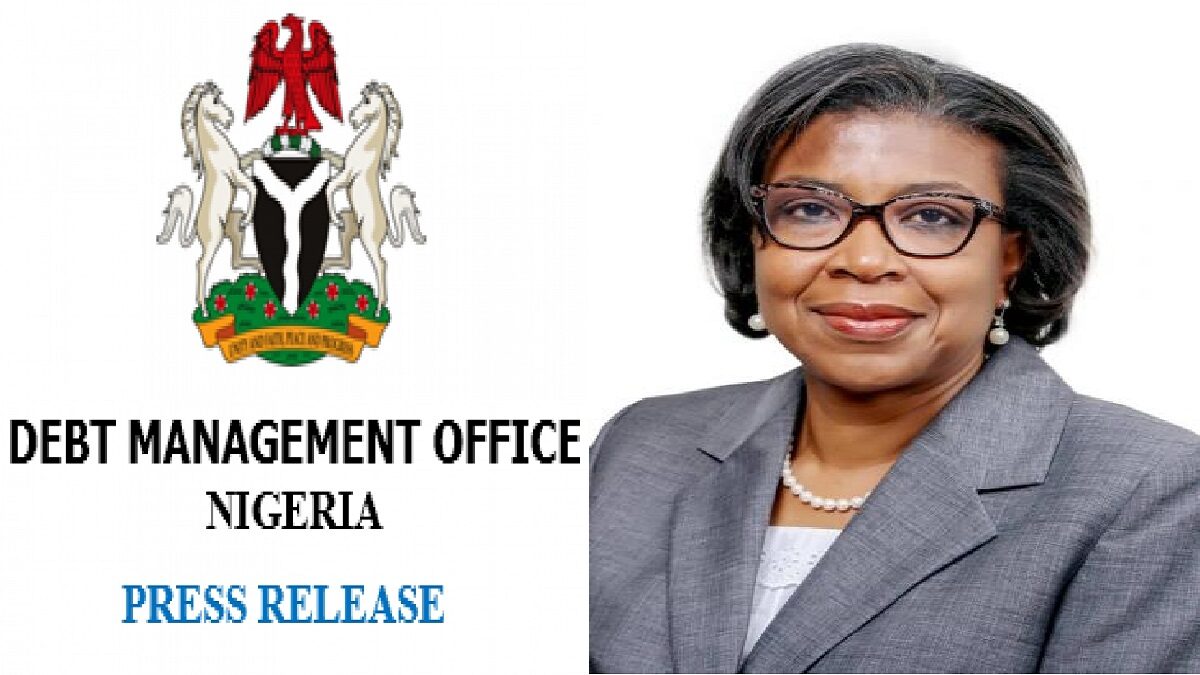 Of the total debts, the Federal government’s portion was put at N16.513 trillion, states and the FCT owed N 4.122 trillion.

Details of the federal government debt stock of N16.513 trillion showed that FGN Bonds was N12.465 trillion which constituted 75. 48 per cent of its total debt.

Treasury Bills stood at N2.604 trillion representing 15.77 per cent; while Nigerian Treasury Bonds was N100 billion or 0. 61 per cent.

Promissory Notes 940,220,353,590.00 which accounted for 5. 69 per cent. The Promissory Notes are non-interest Notes issued to settle the arrears of the Federal Government to Local Contractors.