Former Speaker Of House Of Reps Is Dead (Photo) 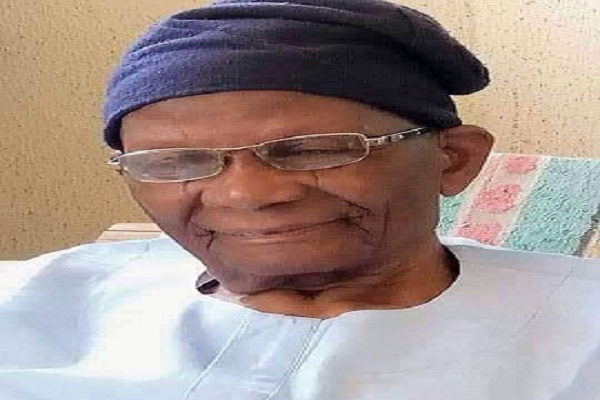 Former Speaker of House of Representatives in the Second Republic, Benjamin Chaha, is dead.

Chaha who hailed from Ukum Local Government Area of Benue State was said to have been sick for a while before he died Wednesday afternoon.

He was elected to the House of Representatives on the platform of the defunct National Party of Nigeria in the 1983 general election.

He was elected as the Speaker of the House of Representatives in the second tenure of President Shehu Shagari in 1983.

The news of his death was confirmed by his first son, Justice Steven Chaha, who declined further comment and asked our correspondent to wait till tomorrow for further details.

When asked if his father was dead, Steven said, “Yes but please wait and see me in the office tomorrow (Thursday) so I can give you details.”

Passengers Stranded As Lagos-Ibadan Train Runs Out Of Fuel (Video)