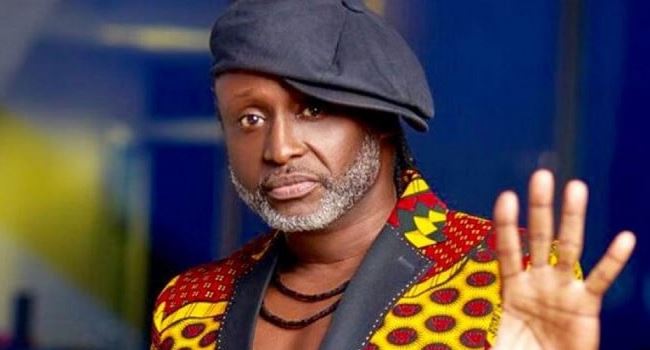 Legendary Ghanaian award-winning rapper Reggie Rockstone has taken to social media to solicit for funds from his colleagues in the entertainment industry.

Following Nigerian singer Davido’s methodology, the self-proclaimed ‘grandpapa of hip-hop’ said that he only wants GHC 380 (N25,500) from every Ghanaian who admires him and his music.

Reggie stated that, unlike Davido, he is not begging for free money, rather he’s asking for money in exchange for his product.

He then introduced his men’s grooming products, adding that those who send him money will receive the product.

He explained that he’s was doing it because he didn’t want to grow old and be forced to beg for money like some other artistes.

Here is what he said: