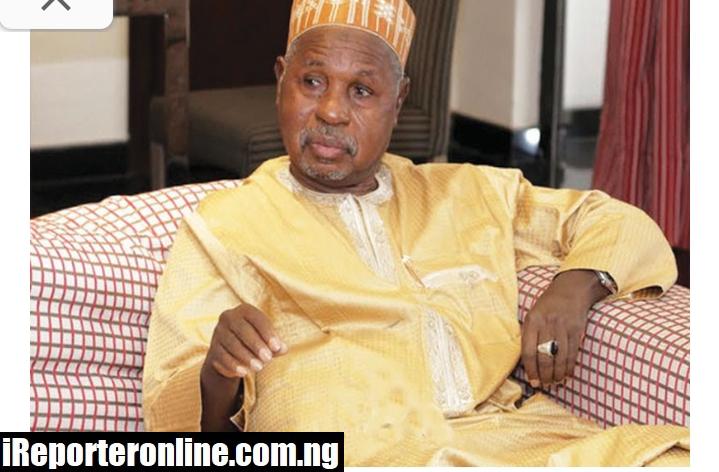 Governor Aminu Masari has banned the transportation of cattle from Katsina to other states in the country.

Masari issued an executive order to that effect and also ordered the total closure of the Jibia-Gurbin Baure road to motorists.

Kankara-Sheme road has also been closed to commercial vehicles. Masari who said the order will become effective from today August 31, said they are all measures are to contain the security challenges bedevilling the state.

“In the exercise of powers conferred upon me by the Subsection (2) of section 176 of the Constitution of the Federal Republic of Nigeria as amended and all other powers enabling me on that behalf, I, Rt. Hon. Aminu Bello Masari CFR, the Governor of Katsina State, do hereby make the following:

“This Notice may be cited as the Security Challenges (Containment) Order and shall come into effect on the 31st day of August 2021;

“Immediate total closure of Jibia-Gurbin Baure road to all motorists until further notice. Travelers plying that road are advised to go through Funtua;

“Lorries /Trucks carrying firewood from the bush are totally banned;

“Ban on transportation of cattle trucks from Katsina State to any State in Nigeria;

“Total ban on carrying three (3) persons on motorcycles and more than three (3) passengers on a tricycle;