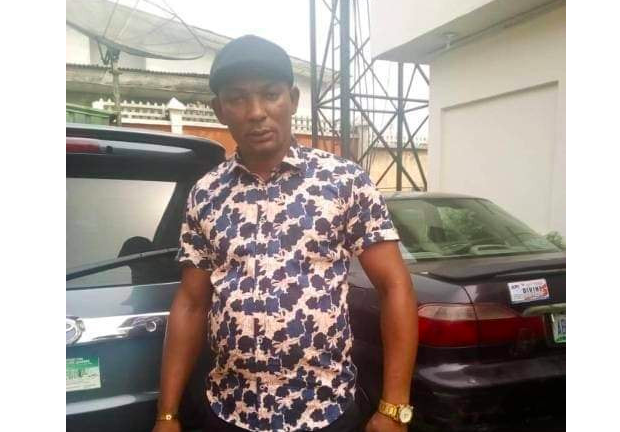 A former aide to Governor Ben Ayade of Cross River State on Forest Security, Thomas Obi Tawo aka ‘General Iron’ has been reported killed by a team of the local vigilante group.

Tawo was killed in a hideout during a gun duel between his boys and a group of vigilantes drawn from different communities in Boki Local Government Area.

Tawo is alleged to have committed many atrocities in Boki, including the killing of alleged witches in his hometown, Oku and the beating to coma of a former member of the Cross River State House of Assembly, Hon. Mark Obi and destruction of his properties.

‘General Iron’ who was the Special Adviser Forest Security to Governor Ben Ayade and his boys allegedly terrorised the community and was relieved of his appointment after the attack on the PDP leader who was also Ayade’s former aide and former member of the state House of Assembly.

“He was deadly, he had blood stains round his body. He forcefully made himself a political leader. He burnt those he perceived were witchcraft, he became a small god overnight, he colonised the oil palm estate to his private entity, he never wanted any opposition or any rival around his neighbourhood, he became a commander of a militia, he threatened to kill a majority of the people in his area,” Odok wrote.

“His boys were brandishing AK47 at will without any confrontation, he threatened the peace of the entire Boki LGA, he banished some residents of his community from their ancestral homes, etc. On this faithful day, August 26, Thomas Obi, who was popularly called General Iron, was killed, with the same sword he has used to kill others. May peace reign again in Boki nation.”