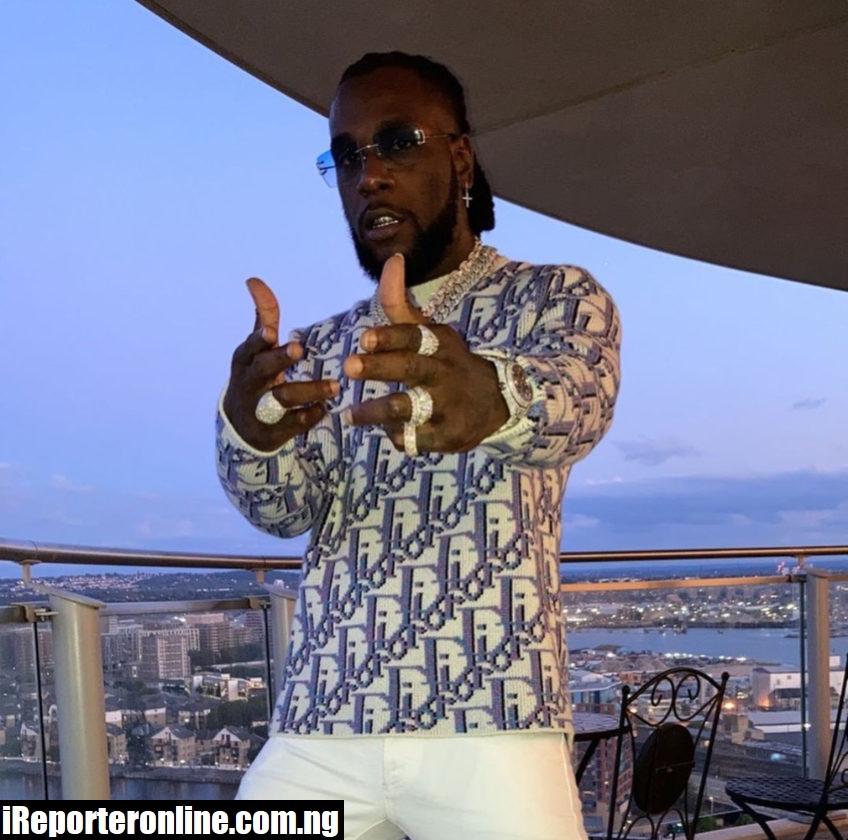 Grammy Award-winning singer, Damini Ogulu, better known as Burna Boy, has said he was able to achieve his recent successes on the global stage because he came to a point where he realized that it’s either greatness or death. 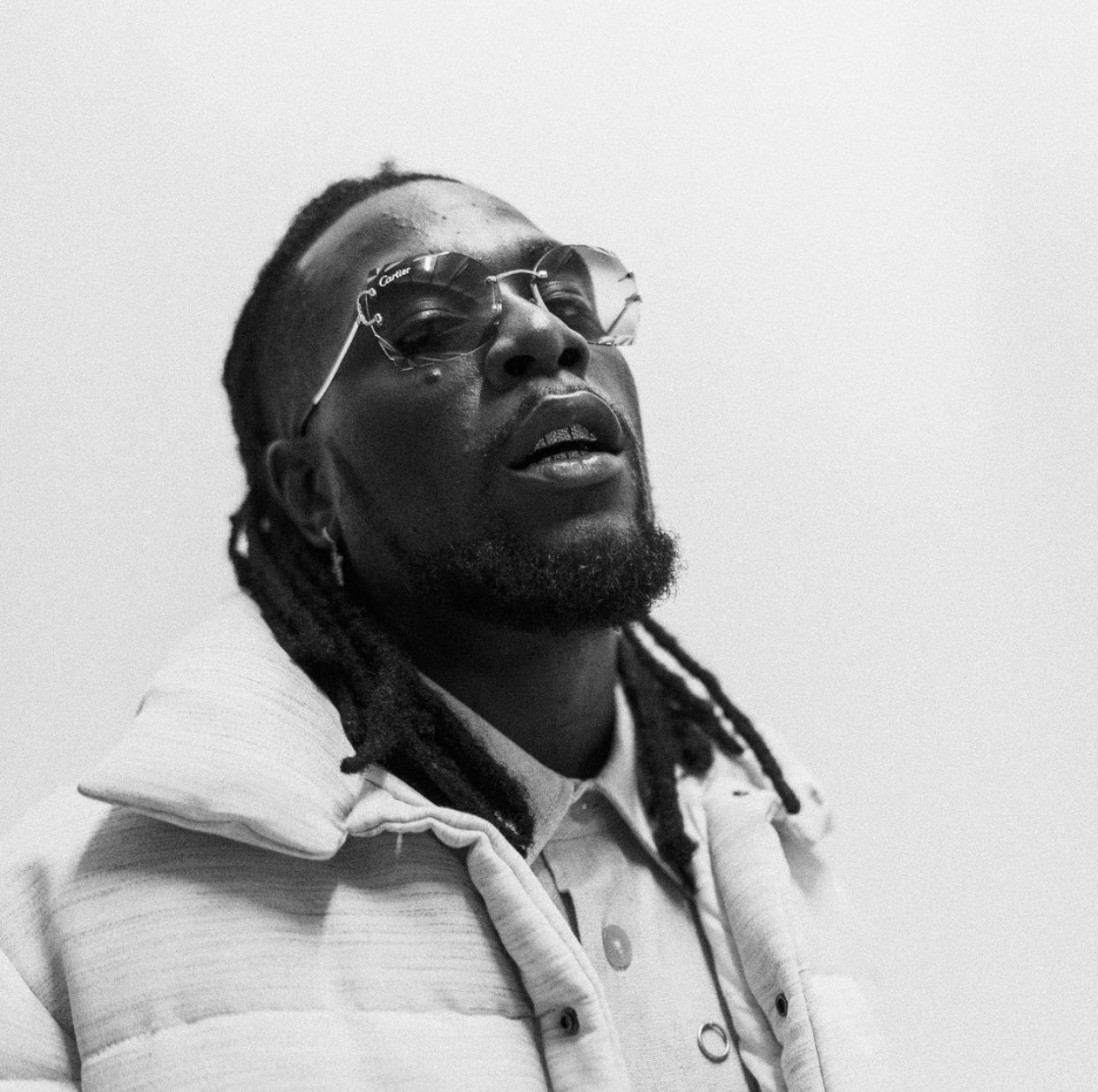 Speaking in a recent interview with GQ Magazine, he said: 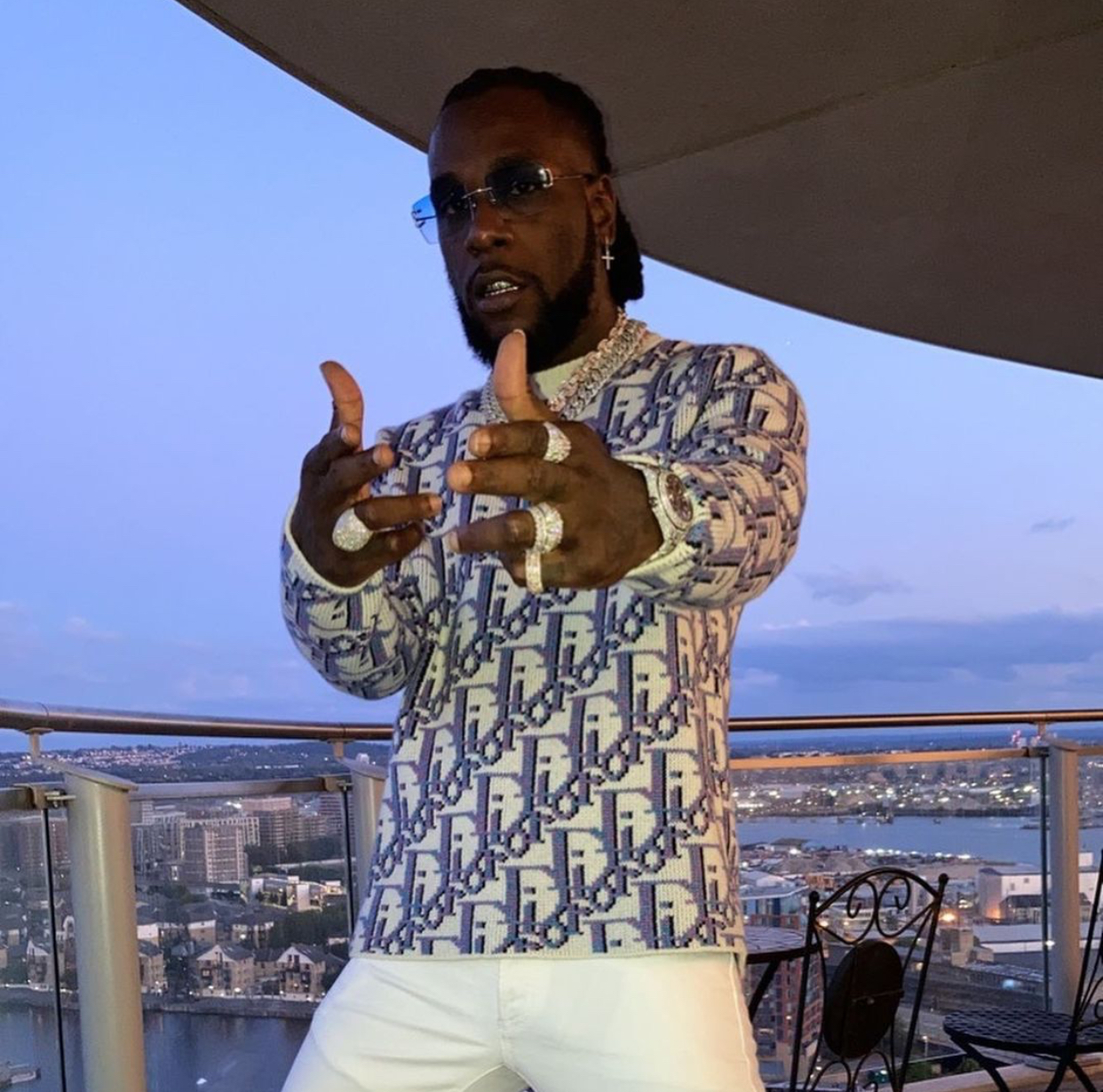 “Following several collaborations with foreign artistes of African heritage, I just made up my mind that I wanted it all. I wanted to be the greatest. That’s when it hit me really hard that I had to do it. It was that or death.

I was not celebrating because of myself. It was almost as if I had broken a mental cycle of our people. Our people had been very mentally oppressed to feel like they could not do certain things, and that certain things were unreachable. Every day, I realise more that things are bigger than me. I have to think for a lot of people – basically a whole generation – before I think of myself.”