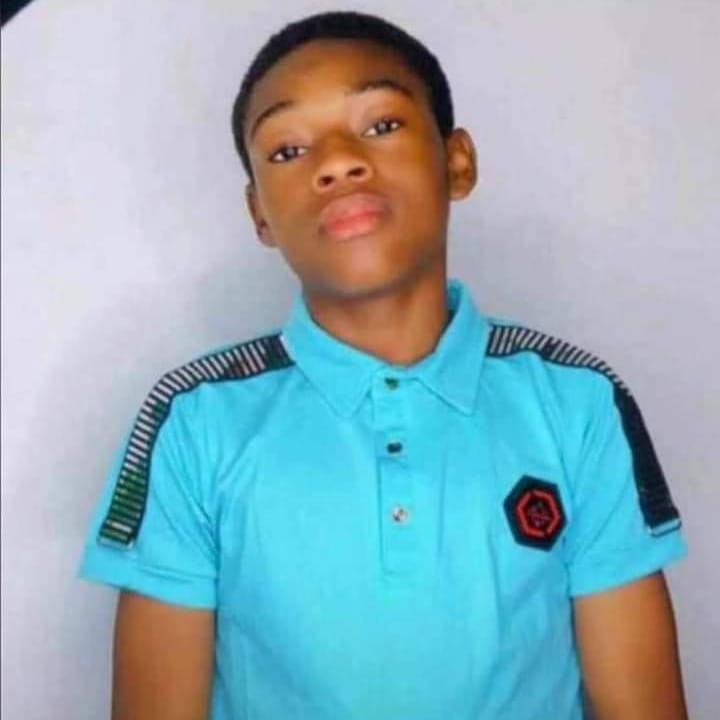 It was gathered that the gunmen numbering six and said to be on military uniform, invaded Destiny Estate Community Association in Obada-Oko around 9:15 pm on Saturday, April 10, shot sporadically in the air before whisking the boy away.

The victim, his mother, and grandmother were returning from their shop after attending a programme at Redeemed Christian Church of God (RCCG) when the incident happened.

The gunmen, who were hiding in a nearby bush close to the victim’s house, ambushed the family when Ajibola alighted from his mother’s car to open the gate. They reportedly beat both the victim’s mother, Bisi Ajibola and the grandmother to a pulp before whisking the boy away.

PUNCH reported that the kidnappers later contacted the family and demanded a sum of N50 million before the boy would be released from their captivity.

Speaking to newsmen, the victim’s grandmother, Victoria, said she was still in shock as the gunmen beat her thoroughly, not minding her old age.

“The incident occurred around 9.30 pm. We normally come back home every day around 8 pm, but, the General Overseer of our church, Pastor Enoch Adeboye, came to one of our churches in the Adigbe area and we attended the programme,” she narrated.

“Our shop where we were selling goods is very close to the church, we closed from the shop late. Whenever we come back home, it is the boy that usually opens the gate. When the boy alighted from the vehicle to open the gate, the gunmen came out of the bush in front of our house and pounced on us,”

“The gunmen entered together with us into the compound of our house, two of them were outside, while four came into the house and pointed their guns at us. They also beat us mercilessly. One of them who covered his face spoke in Yoruba to us, he was the only person that spoke. They seized the boy’s phone and that of her mother and they took the boy away.

“The Divisional Police Officer (DPO) of Obada came with his men to the scene of the incident and they have asked us to make an official report of the incident which we have done,” she said, adding that the kidnappers left behind their cloth in the bush in front of the house.

The spokesperson of the State Police Command, DSP Abimbola Oyeyemi, confirmed the incident on Sunday, April 11.

“Yes, it is true, but the information I have with me is still sketchy but I will find more from the Divisional Police Officer (DPO) of Obada,” she stated.

There Are Many Pedophiles In Nigeria. Every Family Has One – Singer Temmie Ovwasa