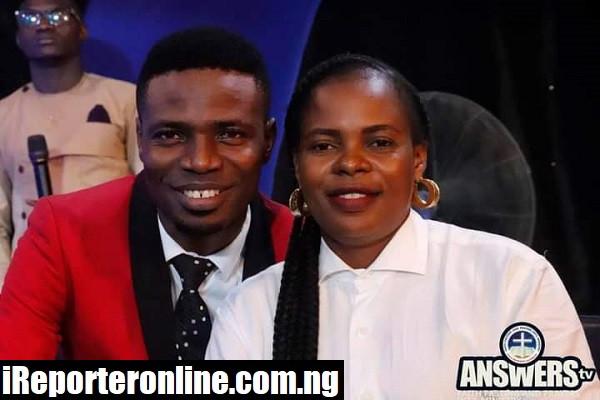 The incident occurred on Thursday evening at the university community of Abraka in the Ethiope East council area, and it was also learnt that the wife of the Pastor was shot dead.

Enejeta was driving home in the company of his wife when the hoodlums shot at his Lexus SUV. The bullets shattered the front passenger window, hitting the wife in her neck and head.

It is also suspected that the Pastor who was abducted was struck by the bullets as the path the gunmen dragged him through was stained with blood. His wife reportedly died on the spot. 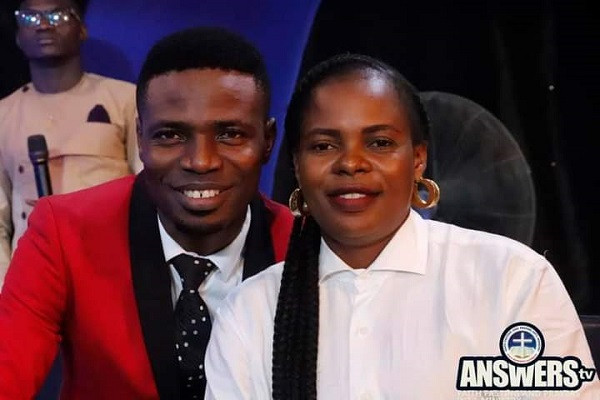 A police spokesman in the state, Edafe Bright confirmed the incident and also said a manhunt has been launched.

“We intended to demand N500,000 from her parents” – Two teenagers aged 18 and 13 arrested for kidnapping 8-year-old girl in Edo