Itakorode, the General Manager of Prosperous Filling Station located at Isan Ekiti, was abducted around 7 pm on Thursday evening, April 8.

It was gathered that the gunmen numbering eight emerged from the bush on motorcycles and invaded the petrol station and seized the victim.

Spokesperson of the State Police Command,  ASP Sunday Abutu, who confirmed the incident, said a team of police operatives and detectives, including the Amotekun Corps and the local Hunters have been deployed to rescue the victim.

Abutu said they had been mandated to rigorously comb the bushes and the forests across the state to ensure they rescue the man.

According to Abutu, the gunmen stormed the filling station through the bush on about six motorcycles and started shooting sporadically.

“It was gathered that the gunmen stormed the filling station through the bush on about six motorcycles and started shooting sporadically before whisking the victim away,” he stated.

“The Ekiti State Police Command, in addition to the rescue teams deployed, has contacted all the states bordering Ekiti State for possible assistance towards the rescue of the victim and the arrest of the perpetrators,” he added.

He urged residents to report to the nearest police station information that would help in rescuing the victim and arresting the perpetrators. 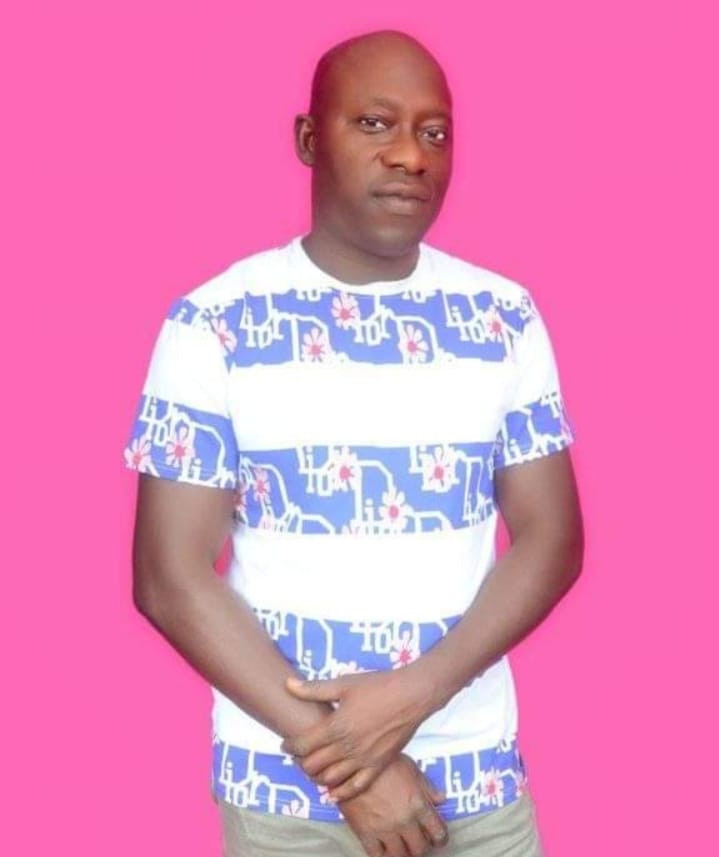