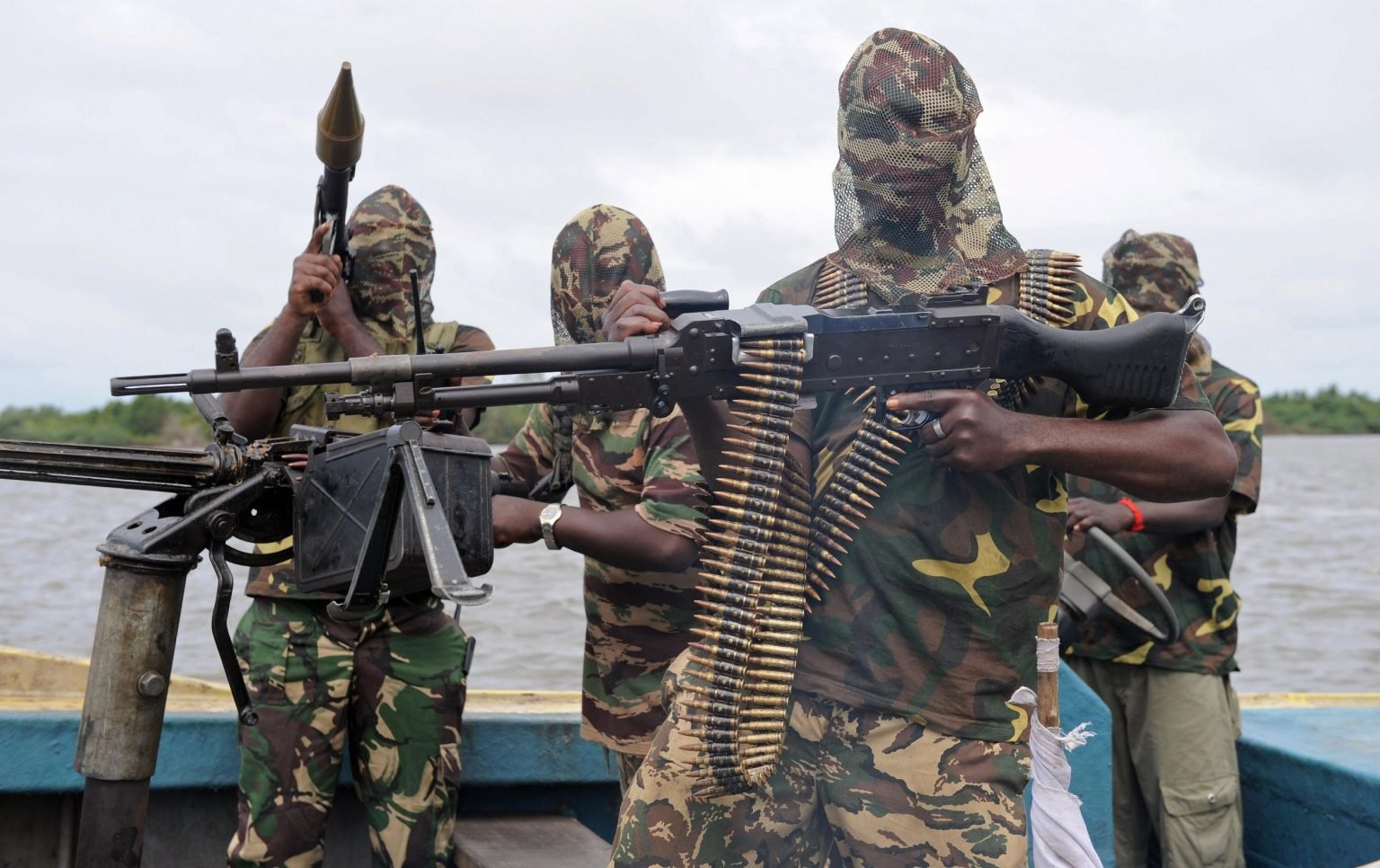 Gunmen suspected to be hired assassins have killed a mobile policeman attached to a chieftain of the Delta State chapter of the All Progressives Congress (APC), Chief Micheal Johnny.

The gunmen also murdered a personal driver to the politician who hails from Gbaramatu Kingdom in Warri South-West Local Government Area of the state.

The incident happened at Airport Junction, in Effurun, Uvwie council area of the state at about 11:12 am on Sunday, July 4, after the driver and escort dropped the politician’s wife at an undisclosed church.

It was gathered that the gunmen were alleged to be after Chief Johnny and his wife but they were not in the red Venza Jeep.

The policeman was first shot on his right hand to demobilized him before being shot on the head for the second time by fleeing gunmen. Both died on the spot.

The fleeing gunmen, who were said to have launched the attack in a Yellow Lexus SUV, did not cart away any property including the official rifle of the deceased policeman. 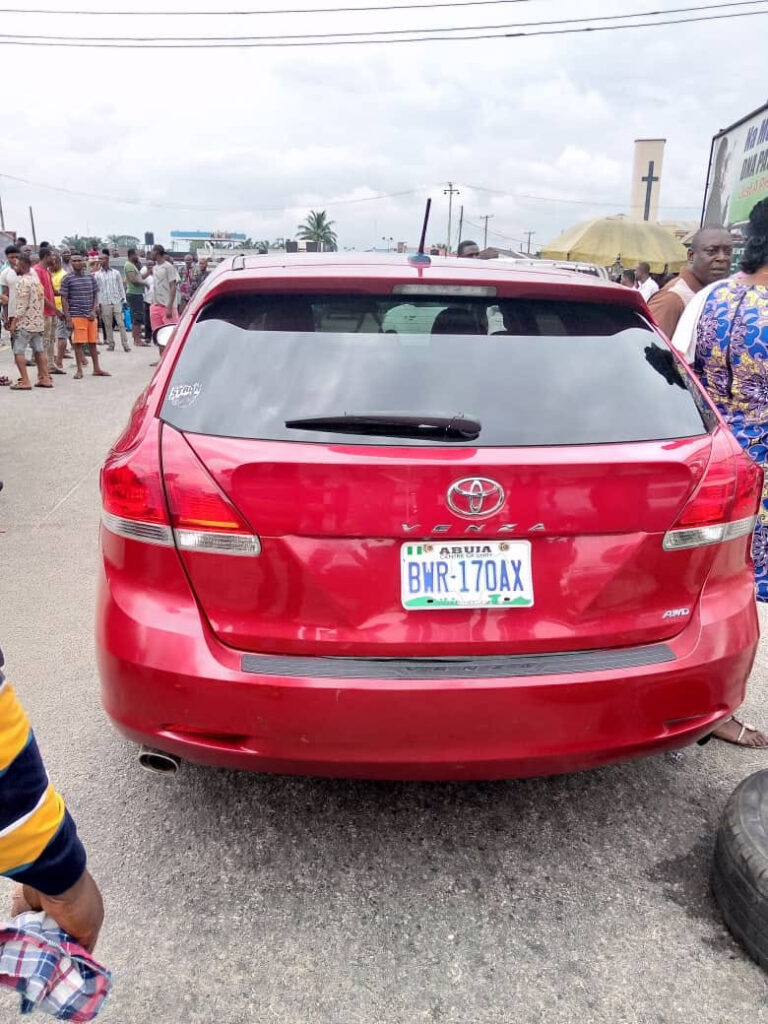 Chief Johnny, an APC Ijaw leader, who confirmed the incident to Sapele Oghenek Online via telephone, said the fleeing hoodlums were after him and his family.

While decrying the killing of his driver and his police escort, he said he had reported the matter to the police and investigation had commenced. 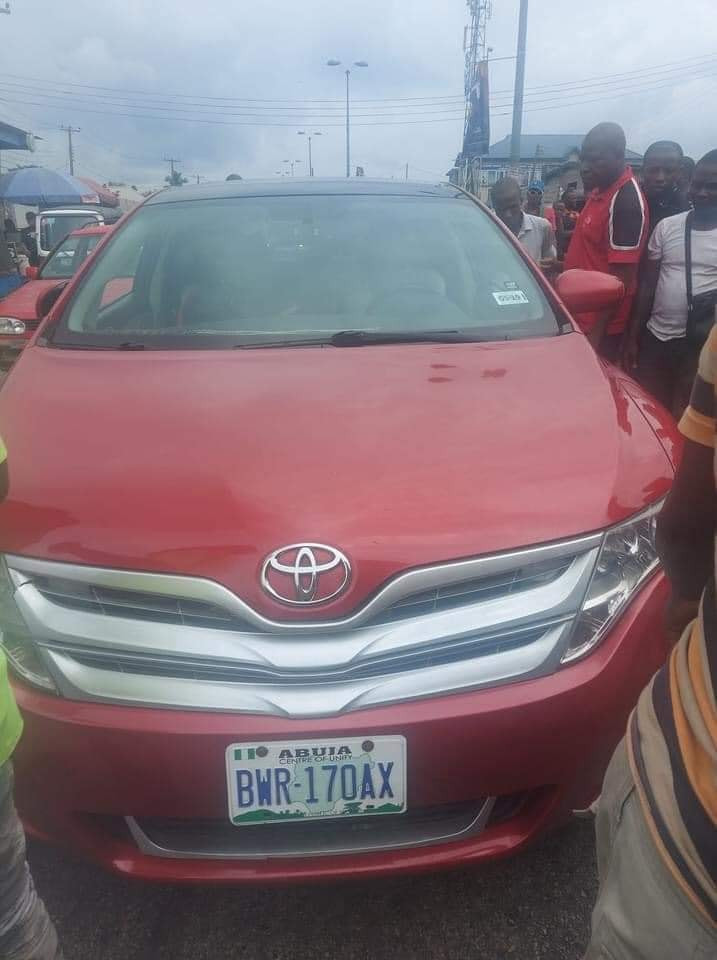 Meanwhile, the Acting spokesperson of the State Police Command, DSP Bright Edafe, who confirmed the incident said investigation is ongoing, adding that no one was kidnapped during the attack.