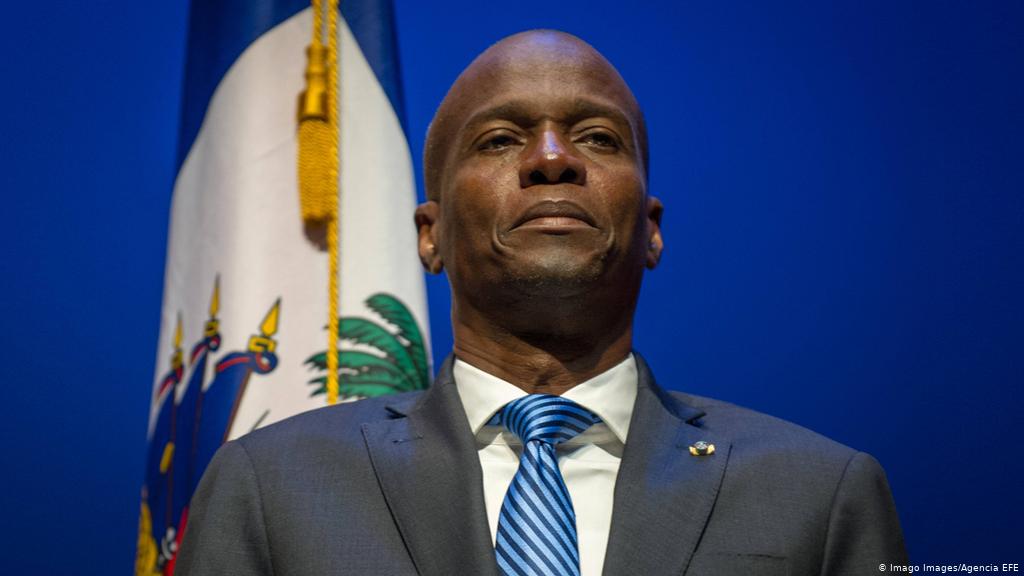 The president of Haiti, Jovenel Moïse, has been assassinated at his home, according to the country’s prime minister. Moïse’s wife is said to have been injured during a raid on the presidential quarters in the dead of night, Daily Beast reports.

“A group of individuals who have not been identified, some of whom were speaking Spanish, attacked the private residence of the President of the Republic and fatally injured the Head of State,” the PM wrote.

Joseph said the first lady was also shot but has survived the attack.

He condemned the “odious, inhuman, and barbaric act” and appealed for calm, adding: “All measures have been taken to ensure the continuity of the State and to protect the Nation. Democracy and the Republic will win out.”

Earlier this year, Haiti was rocked by mass anti-government protests, with thousands taking to the streets in February to question the legitimacy of Moïse’s presidency.

Haiti’s opposition argued that his five-year term should have ended this year, but he insisted he had one more year to serve.

Moïse said earlier this year that an assassination plot against him had been foiled by his security agencies, announcing in February: “I thank my head of security at the palace. The goal of these people was to make an attempt on my life… That plan was aborted.”