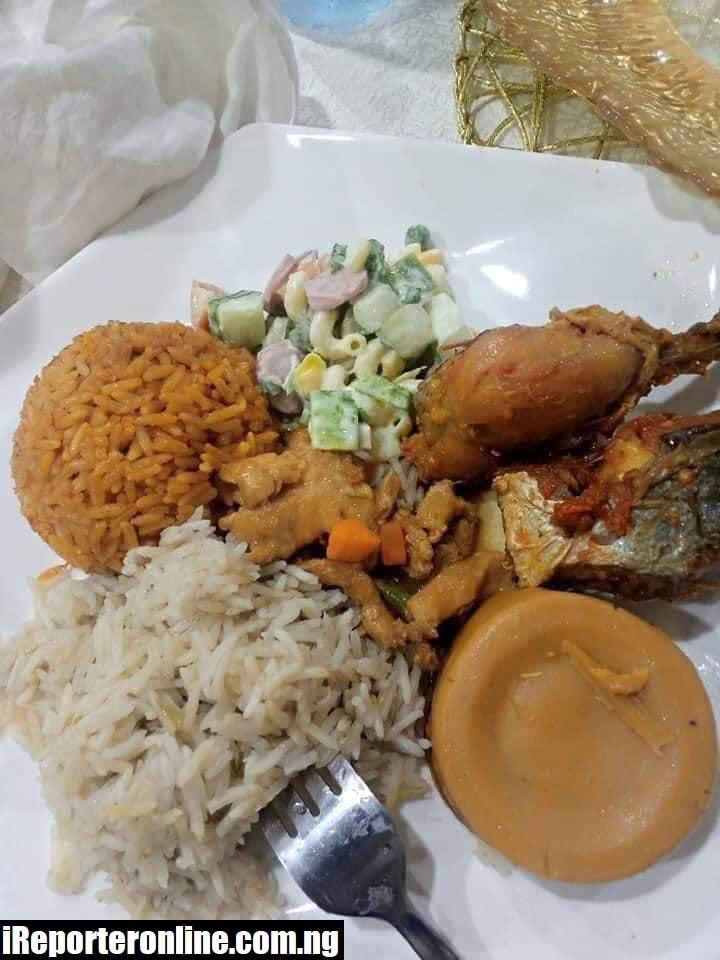 Hands Of Esau: Why It Was All About Rice And Moi Moi With Selfies At Obaseki’s Social Media Conference

Any politician that is “worth one’s salt’ must have a media aide from Edo State. Edo State media influencers may not be good scriptwriters or long storytellers but they are sure Social Media Bullies that you can never ignore, if you ignore dem my people na your palaver be dat oh. They are more than valuable and are internet irritants. 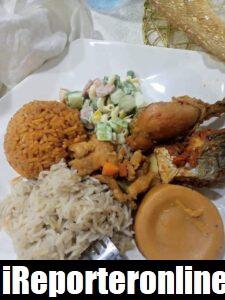 They have friends everywhere on their social media accounts with a wide reach, they specialize in top-notch TATAFO. Edo State has the richest social media handlers when it comes to politics.

Recall Ovia elections years ago? What of the last Edo Guber polls nko? Abi na Oredo elections? They rule the social media space and are good at what they do, INFLUENCING.

Two days ago some group of influential social media handlers went to work organising what was termed the biggest and first social media conference in Benin City. It was expected that the conference was supposed to have its programme and objectives similar to other high TECH conferences like it is done all over the globe.

You see industry events such as IT, Tech and Social Networking conferences are splendid possibilities to discover and network for all professionals. You must be looking to stay on top of the emerging trends in the enterprise.

Let me say this before I go further and lay it as it is. I pride myself as a GLADIATOR in content CREATION and I earn a decent living from what I do, just like the way the politicians and administrators earn a living from what they do.

I am not judging anybody because it is expected you earn from what you do unless you are a THIEF AND RITUALIST.

In whatever you do market yourself and stay strong you need no validation from anybody, as you can see my details are always crested on my articles because I am a marketer as well.

Going forward, WHY WAS OBASEKI’S MEDIA CONFERENCE ALL ABOUT MOI MOI AND RICE?

Yesterday we talked about the role the Governor played in hosting the event, how Red Wire Consultancy played its own major role and why there was no need to sell to the public that it was privately BANKROLLED.

Already the media is awash that it was a publicity stunt to shore up Obaseki’s popularity ahead of the great battle ahead. 2023… General Elections.

E shock you abi? Now google how such conferences are held and tell me what benefits were derived? A serious conference such as this was supposed to have a website where people can register for the conference.

A top-notch conference like this was supposed to have begun in earnest 7 months ago not just about seven days back we come begin dey see people posters for FACEBOOK dey say I am part of this. Dem call am brand. “I am a brand.”

Now after the conference what did they brand other than the meal that was served, till now the attendees are peppering the non-attendees, they tag HATERS AND JEALOUSY on beautiful photos with the Governor.

Is it Moi Moi and Rice that was discussed at the conference that TAXPAYERS money was used to fund covertly?  Aside from the rice and Moi Moi and the beautiful selfies with the Governor and two retired CELEBRITIES  what was the benefit of the conference?

Show me a screenshot where other participants lectured meaningfully on social media influencing? Or is motivational talk show now a conference to harness talents?

It was really shameful that after putting such world-class humour called a conference on social media we could not even find one social media influencer to give a talk?

Is Banky W earning a dime from Social Media? How many skits does Banky W have on YouTube or Snapchat? Who Is Ik Osagieduwa when it comes to Social Media influencing? Dem no see Don Jazzy invite it was two retired celebrities that are no longer relevant.

Now when the participants were supposed to have in turn furnished us with good pictures from the conference the networking and BRANDING  they only ended up showing us Rice and Moi Moi to Totori people.

Who rice and Moi Moi epp?

Moving ahead we should accept that the conference was a good avenue to showcase an EDO WORLD-CLASS CATERER who served sumptuous RICE AND MOI MOI.

I promise to do a cover story on the caterer in my subsequent article, Tagged “Meet The Caterer Who Served The Famous Rice And Moi @ Edo Social Media Influencers Conference 2021”

The rice and moi moi story reminds us of Genesis 25:29-34 which talks about selling your birthright for food. Esau was a skilful hunter, a man of the field, but Jacob was a peaceful man, living in tents.

Esau is desperate for a meal and begs Jacob for some of the stew but Jacob sees an opportunity in Esau’s desperation to take something precious from him.

Don’t brand us with rice and Moi Moi again please, if you want us to take you seriously.

My name na Osigwe Omo-Ikirodah and na me be the principal/Chairman/CEO Bush Radio Academy.

Gerald Road Building Collapse: “We must get to bottom of this ghastly occurrence,” – Asiwaju Tinubu