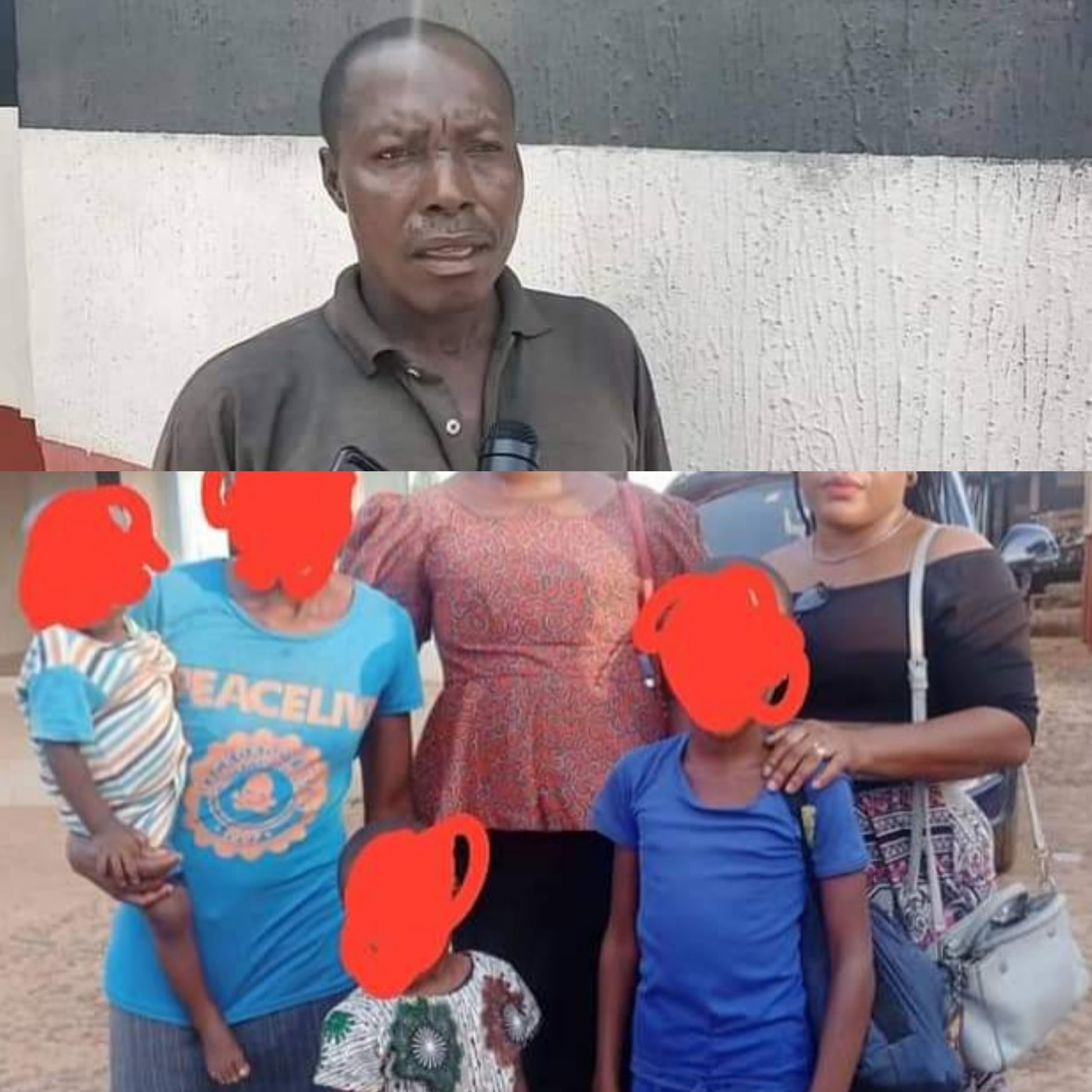 The suspect was arraigned at the High Court on Wednesday, July 28, and ordered to be remanded at the Awka Correctional Centre by the judge. 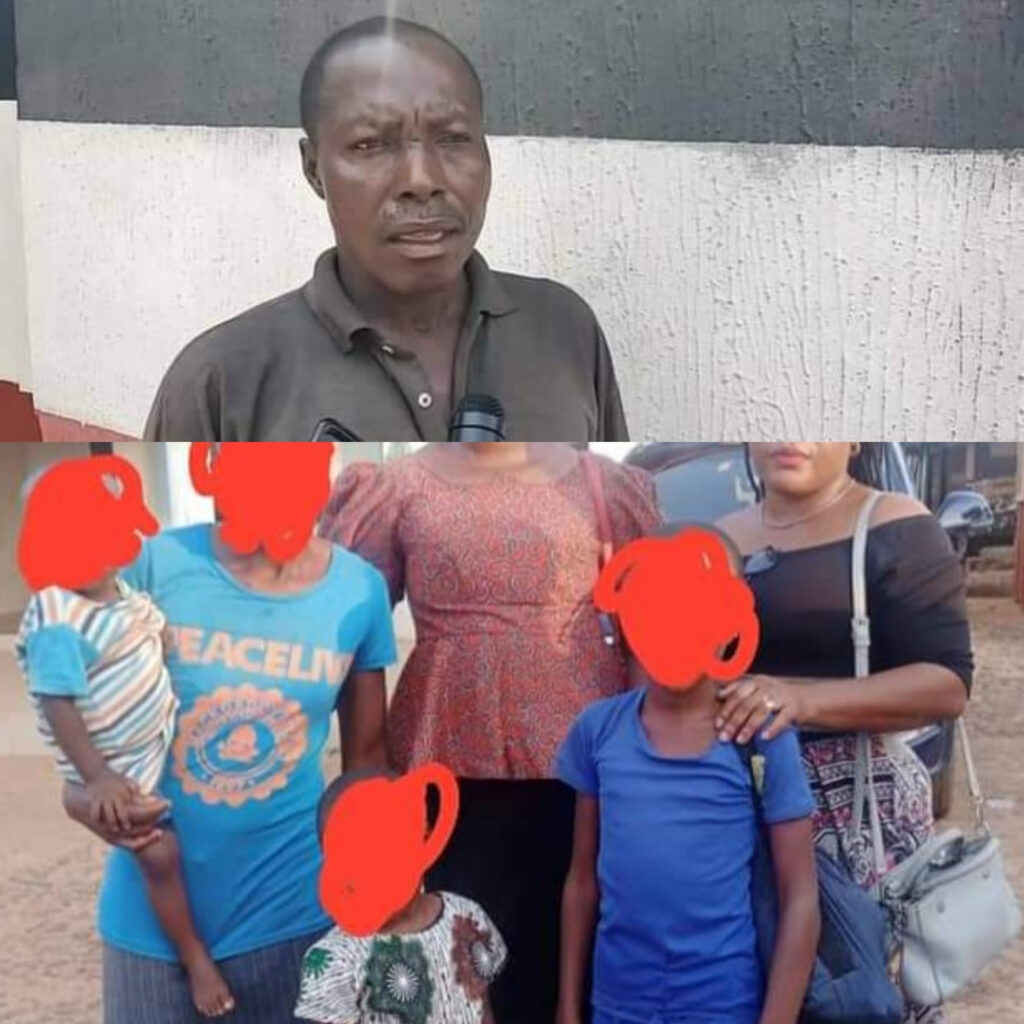 Thomas, who hails from Enugu State, allegedly committed the offence at Enuoji village in Enugwu Ukwu, in the Njikoka Local Government Area of Anambra State.

Spokesperson of the Nigeria Security and Civil Defence Corps (NSCDC) Anambra Command, Edwin Okadigbo, in a statement on Wednesday, said the suspect was arrested on May 24, 2021, at Okolo Ani village, in the Igbo Etiti LGA of Enugu State for the offence.

The suspect, who reportedly confessed to the crime, said he acted under the influence of alcohol.

“It will be recalled that on May 24, 2021, the Nigeria Security and Civil Defence Corps, Anambra State, arrested one Mr Igbo Thomas of Okolo Ani village, Igbo Etiti LGA, Enugu State, for allegedly having carnal knowledge of his three daughters,” Okadigbo stated.

“Upon the conclusion of thorough investigation, the suspect was arraigned at the state High Court, Awka, and remanded at the Awka Custodial Centre by the judge.”

Man Pretending To Be In Insane Caught With 3 iPhones, Female Underwear And N250,000