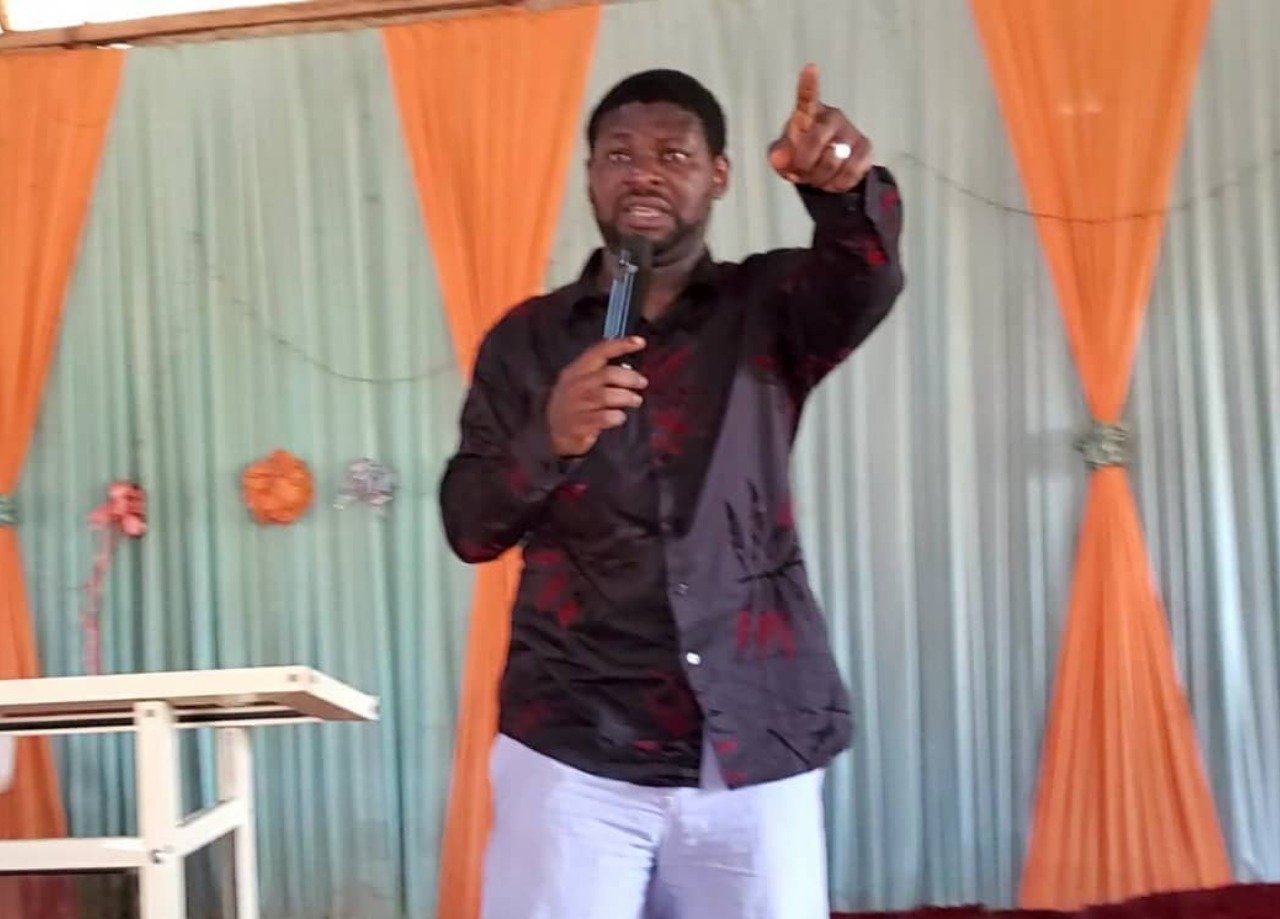 The Senior Pastor of Awaiting The Second Coming Of Christ Ministry, Adewale Giwa, has asked President Muhammadu Buhari to judge himself following the continued killing of innocent Nigerians by suspected Fulani herdsmen.

Giwa said on his visit to the White House, he overheard everyone talking about Nigeria and its bad leadership under President Buhari.

According to Giwa, the leaders of All Progressives Congress and President Buhari should cover their faces in shame over the activities of herdsmen in Nigeria.

There were mass slaughters of Nigerians in two communities in Benue and Oyo States at the weekend. While over 50 people were reported killed in Igangan, a community in Ibarapa North Local Government Area of Oyo State, over 4o were killed in Agatu LGA in Benue.

And Pastor Giwa noted suspected Fulani herdsmen have continued to kill the innocent citizens across the country, and nothing absolutely has been done so far to bring them to book.

“I want president Buhari to sit down and judge himself fairly. The problem facing Nigeria has gone beyond anyone trying to ban Twitter that cannot be banned,” he said in a statement to DAILY POST on Monday.

“Look at what happened in Igangan on Saturday night. Benue and other states have been invaded by Fulani terrorists. Don’t you know it’s time to let people go their different ways?

“The dog that wants to get lost won’t listen to the voice of its master. The Lord has spoken concerning Nigeria a long time ago, and everything therefore will amount to tautology.

“I was in White House recently in the United States, everybody was talking about Nigeria, and President Buhari. I am sure the US won’t grant president Buhari an audience if he enters the country, following his failure to provide good leadership in Nigeria.

“Let me say it again that unless they throw away that evil 1999 constitution, call for a referendum to break Nigeria, nothing good can come of this. It’s the bitter truth they don’t want to admit. If not, Nigeria will break up herself without a referendum, be warned!”