Nigerian actress, Lilian Gabriel, has recounted how she was defrauded by a man who claimed to be a prophet in Asaba, the Delta state capital. 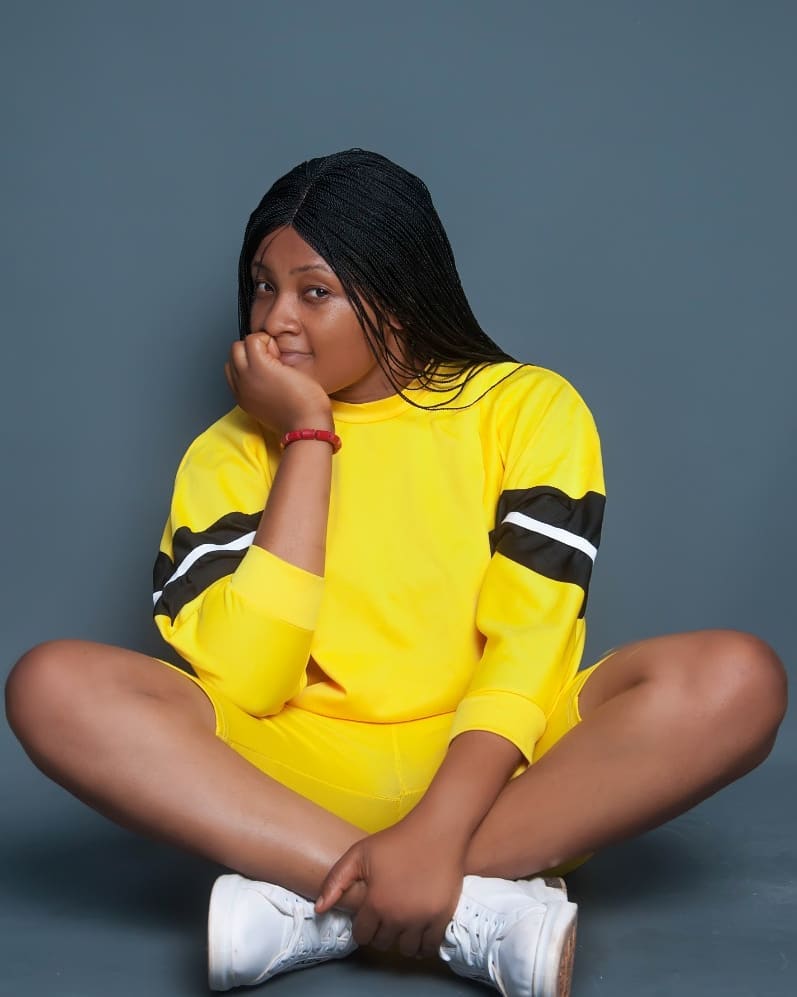 In a viral video, Lilian said she met the man somewhere in Asaba who told her he saw a vision for her. The man told her that since she is an orphan, God is about to wipe her tears and that she should bring her ATM card so he could pray on it as her miracle will come via a final breakthrough.

Lilian said she gave her ATM card to him and he prayed on it and asked her to immediately place it back in her purse. Little did she know the supposed prophet had exchanged her ATM card for a fake card. She later started receiving debit alerts from her phone as the man who is a suspected fraudster had hacked into her account and made withdrawals of all her life savings.

See Cute Photos Of Fani Kayode With His Woman, Nerita

True Love: Princess To Give Up Royal Title And £730,000 To Enable Her Marry Her University Sweetheart