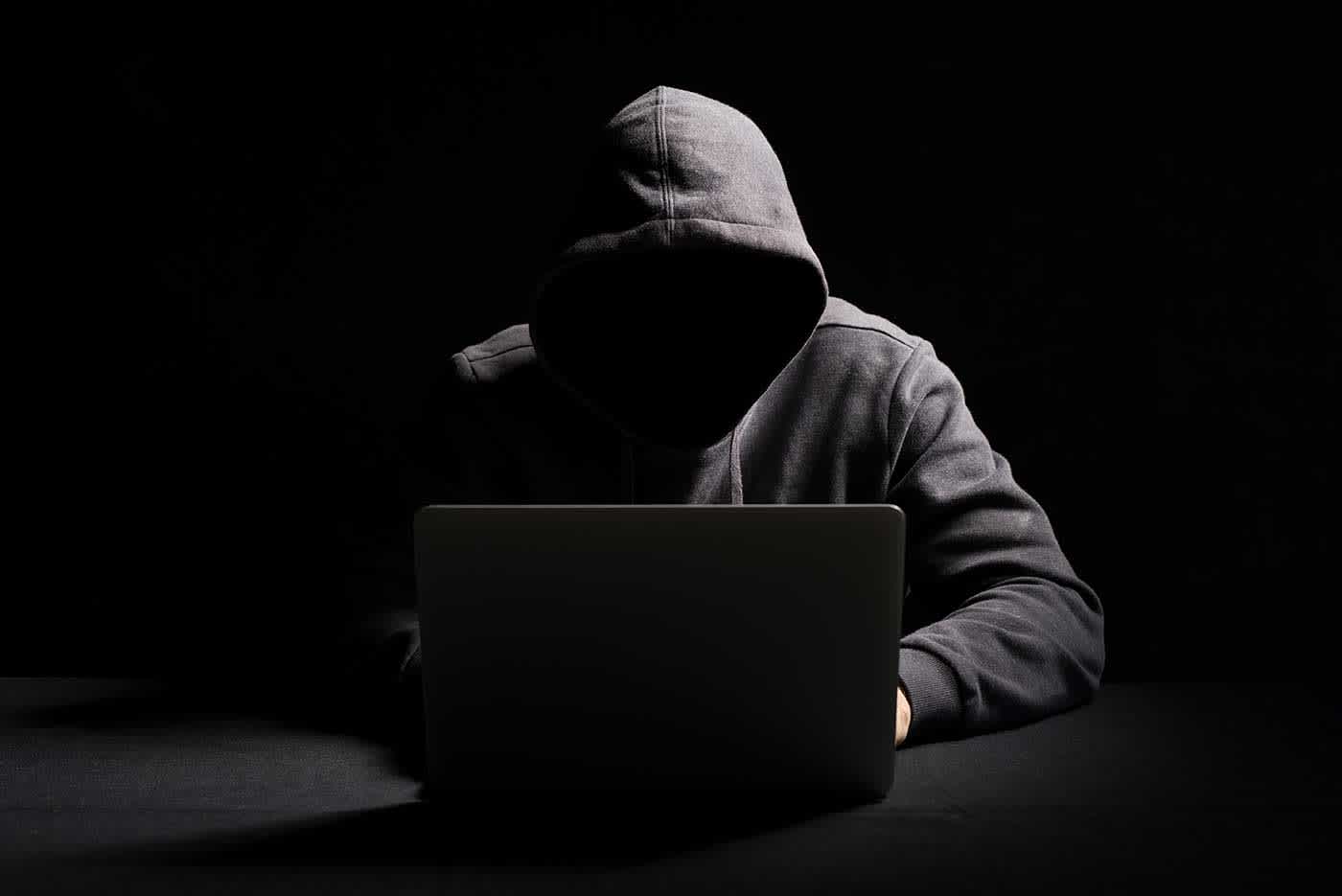 A 46-year-old suspect, Zakarriyah Yahaya, also known as ”His Excellency”, on Monday revealed how and his gang emptied the bank accounts of many Nigerians using lost or stolen SIM cards. 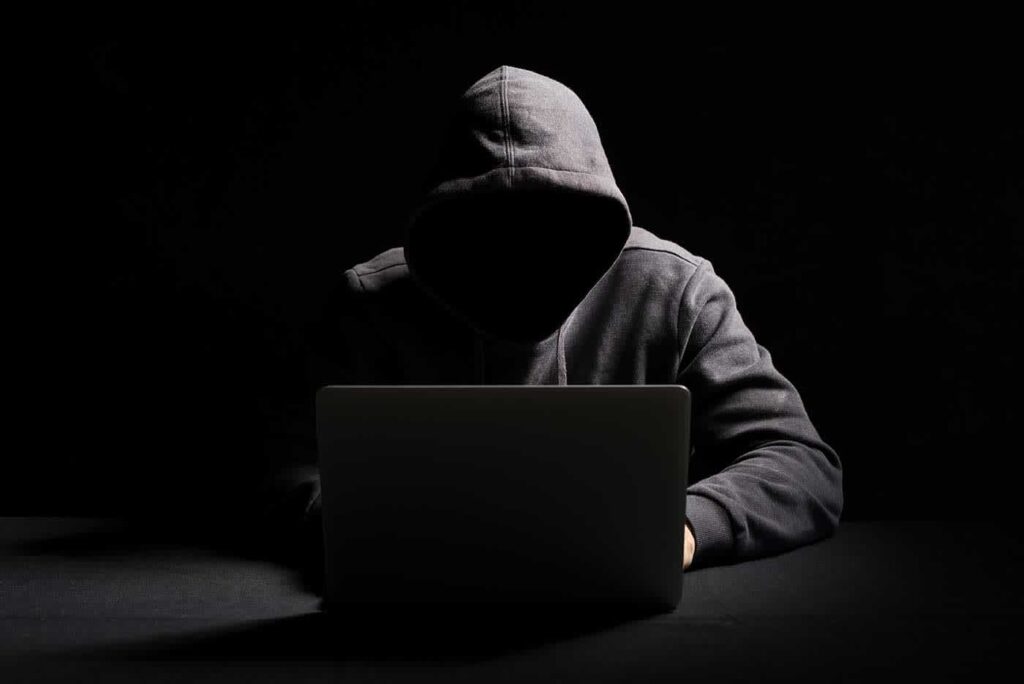 Yahaya, among 39 suspects paraded for various crimes at defunct headquarters of Special Anti-Robbery Squad (SARS), Abuja by the Nigerian Police, explained that bank accounts of many Nigerians receiving alerts are easy to access by using their account and phone numbers.

The suspects were arrested across the country by Force Investigation Bureau of Intelligence Response Team (IRT) led by Tunji Disu, who took over recently from the suspended Deputy Commissioner of Police, Abba Kyari.

Speaking to journalists, the suspect said, ”My name is Zakarriyah Yahaya, I was born and brought up in Jos. I was arrested last month in Mabushi here in Abuja. I used to reset any SIMs that receive bank alert. I will reset it and steal all the money inside the bank account.

”I do reset it with victim’s bank account number through bank code from the first to the last number. Any bank that we get, we first use it to buy recharge card, from there, they will send us the alert. From the alert, we will now get the account number.”

When asked for the banks they are mostly interested in, he said First Bank and Access Bank because they are easy to reset.

He disclosed that they started the job in the last two years and no fewer than eleven members of the gang are working for him, adding that they are operating in three main cities: Kano, Plateau and Abuja.

He said he could not recall the exact numbers of bank accounts they’d stolen from but they had once removed N800,000 from one of the accounts.

Explaining how they operate from the police’s investigation, the Force spokesman, Frank Mba said the criminals do acquire SIM packs in large numbers and re-activate old phone numbers people don’t use again and explore any bank account’s details.

Mba said, ”Yahaya Zakari controls multiple gangs of cyber crooks whose talk-in-trade is to go after SIM cards, phone numbers of innocent Nigerians, breaking into their privacy, steal their banks’ IDs, and steal monies from the accounts.

”They have two main modus Operandi. The first is to go and purchase or acquire MTN lines, the new starter kits in large numbers. When they get there, they tried to hack BVN.

”Experience has shown them that at this stage, some of our service providers are recycling old numbers. Persons who had used phones and probably for some reasons have travelled out of the country, or for any other reason chose not to use the number again, and those numbers are dormant and currently being recycled and being re-issued to persons as new numbers.

”They are very skilful and they have ways of knowing or decoding old numbers. So, when they put on their MTN starter packs, and they are given options to select numbers, they select old numbers, and at random, they tried to explore and see if they could get bank details from those old numbers. That is their first modus.”

The senior police officer also said the criminals do attack their victims physically, collect their phones and target their SIM, adding that they are not interested in the phones but the SIM cards.

He, however, appealed to Nigerians to guide their phones jealously and quickly report to their banks and service providers if their phones get lost.

According to him, ”The second, which is very dangerous where they sometimes hurt innocent citizens both physically and financially, is through deploying gangs that attack innocent citizens, forcefully snatch their phones, or sometimes get these phones stolen via pickpocketing.

READ ALSO: Check Out CBN, Banks Laudable Plan To Strengthen Back The Naira

”Once they get these phones, their target is not the phone, no matter how expensive your phone is, they are not interested in that phone, that’s not the main target. That could actually be a by-product or a side benefit from the crime, but the major target is your SIM card.

”And once they get your SIM card, they tried to play around with it, and see if they could find anything that can link them or take them straight into victims’ accounts, and they had done these successfully.

”With that, if they get access to your bank details, they go straight to steal your money. The lesson for all of us here is that, we must guide our phones jealously. Even when you lose a phone or a number and you think you’ve got two or three other numbers or lines, don’t let your number go back to strange hands, go back to your service providers and do all what’s necessary, re-activate and re-claim your lines.”