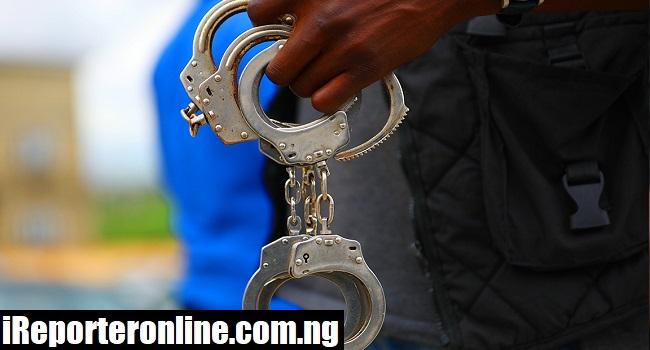 The Human Rights Commission (HRC) has compensated 20 victims who suffered various violations of their rights in the hands of officers and men of the defunct Special Anti-Robbery Squad (SARS).

The Independent Investigative Panel on human rights violations had its inaugural sitting in November 2020 and received 297 petitions from across 29 states including the FCT.

According to the secretary of the panel, Hillary Ogbonna, 144 cases have been concluded while the rest have not been touched.

He further noted that 25 cases were struck out, while 12 were withdrawn

The compensations range from between N500,000 to about N10 million.

The panel assured the victims that the perpetrators will face justice, despite the compensation, as the Attorney General of the Federation will charge them to court.

In total, N146m have been disbursed to the victims so far, with more expected as several other cases are finalized.

Our problems in Nigeria don’t define us — Anyim