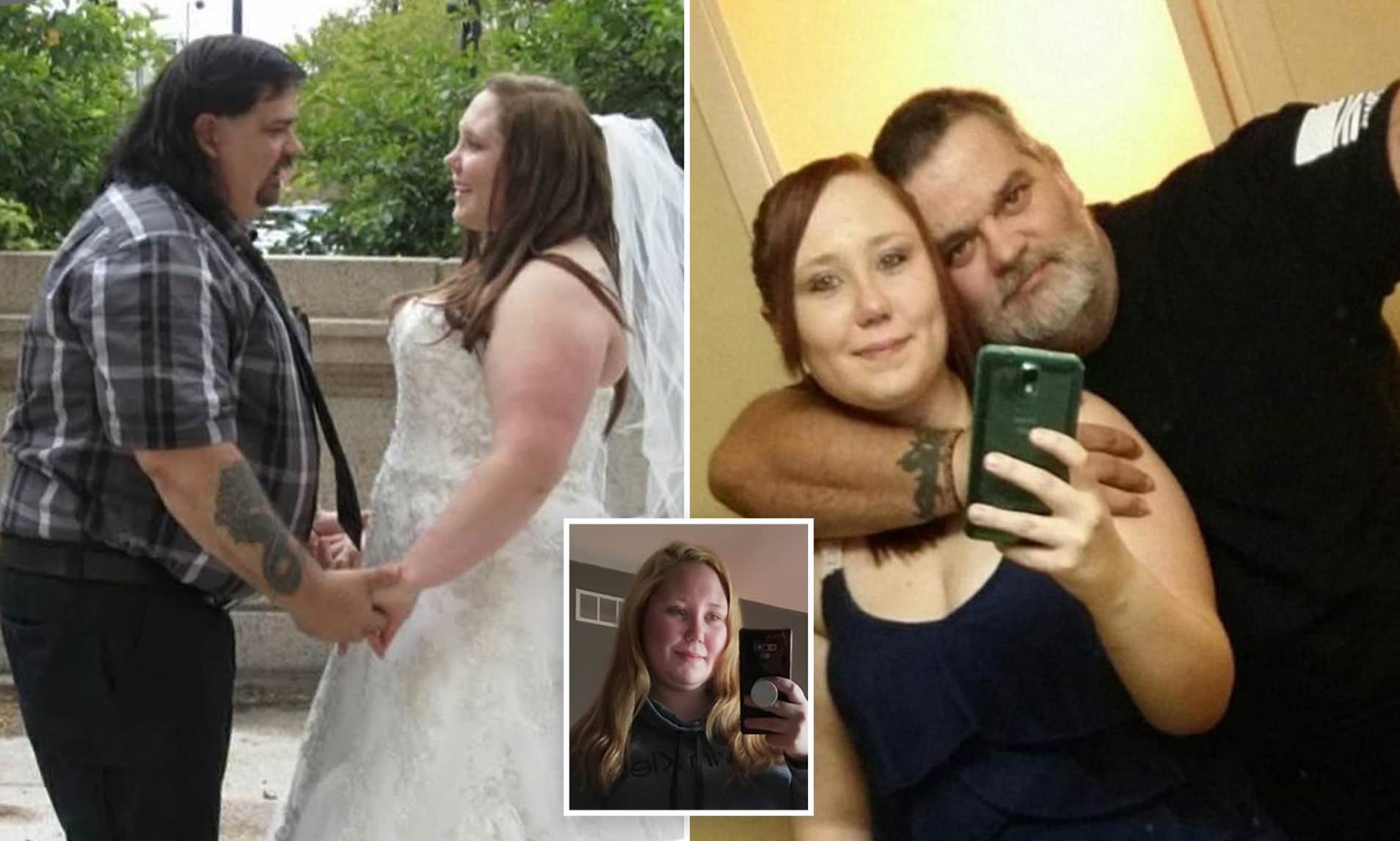 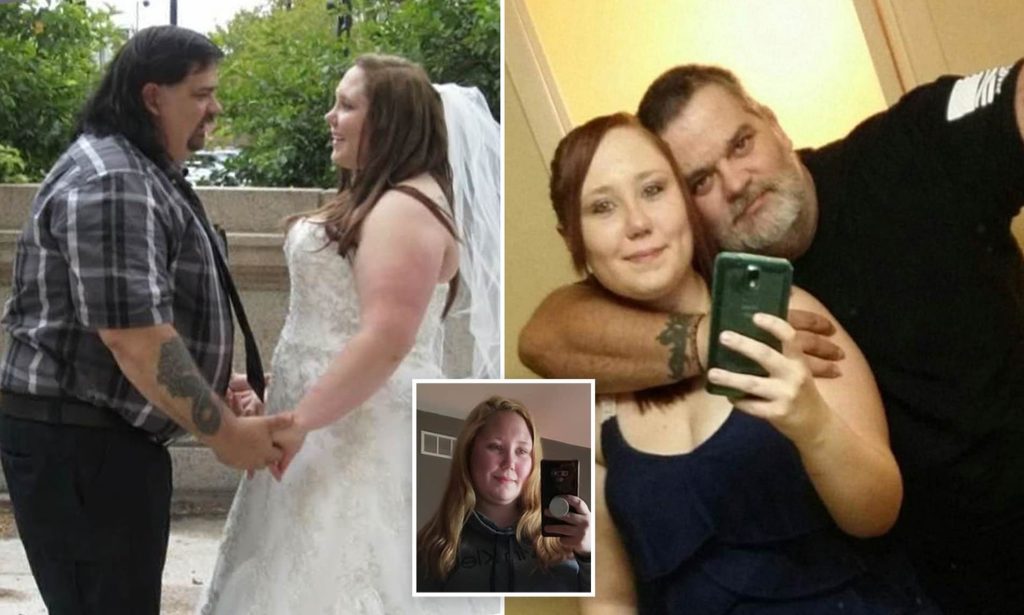 A woman in a 24-year age gap relationship has revealed that she’s lost friends after tying the knot with her ex-boyfriend’s dad.

Sydney Dean, 27, from Ohio, US, first met truck driver Paul, 51, as a sixth-grader after visiting her then boyfriend, Paul’s son.

Despite their childhood romance coming to an end, they stayed friends during middle school and she would often visit their home after school and on weekends.

But when Paul’s son got a girlfriend in his mid-teens, Sydney found herself as a third wheel and would often chat to Paul, where they sparked a connection.

Now, people struggle to wrap their heads around their budding romance and the two-and-a-half decades between them — but she doesn’t care as she’s having the best sex of her life.

“He is the only person I have had sex with and he is the best,” Sydney told Jam Press.

“I can’t really compare the sex to other relationships, as he is the first real relationship I have been in.

“I never expected to fall in love with Paul and we met in a non-traditional way, but I’m so happy I did.”

The pair started dating when Sydney turned 16, the legal consenting age in Ohio and in 2016, the pair tied the knot.

But she says their road to true love hasn’t been without its ups and downs — with the duo spending years convincing their families they were the real deal.

She said: “My mum already knew who Paul was and from the few times they have talked, they got along just fine.

“But when I first told my mum that we were together, she was not happy.

“The age gap really got to her and it stayed that way for about a year – eventually she came around.

“[After this] we would go to her house almost every weekend just to hang out or have a BBQ.

“Now that we live pretty close to each other, she comes over all the time.

“She’s 100% supportive of us and absolutely loves Paul.

“In fact, they probably chat more than me and her do.

“In the beginning my father didn’t like the age gap either and as he lives out of state, he didn’t see him as much.

“But now, he really likes him.”

As for Paul’s two children, the couple believe that his youngest took their romance the “hardest” as Sydney already knew him.

Sydney said: “He didn’t agree with the relationship for a couple years, but now that we have been together and are married, he supports us being together.

“He comes over with his girlfriend and their three children every other weekend just to hang out with us and BBQ.

“Paul got into a horrible truck accident last July and was in the SICU for nearly three weeks.

“While he was in there, I would talk to his son everyday and we would come see him together.

“Now all the family is OK with us being together.

“I did have one friend that wasn’t OK with mine and Paul’s relationship.

“This friend would never want to come hang out or even talk to me much at all if he was around.

“She eventually didn’t want to be my friend anymore because of the age difference in the relationship.”

Sydney hopes sharing her story will help to remove the stigma towards age gap relationships.

She added: “I wish people would understand that couples with an age gap can truly love and care for one another.

“There are a lot of negative assumptions about age gap relationships, but that doesn’t mean couples can’t be in it for the right reasons.

“He is the best husband I could have asked for, and he treats me so great.”