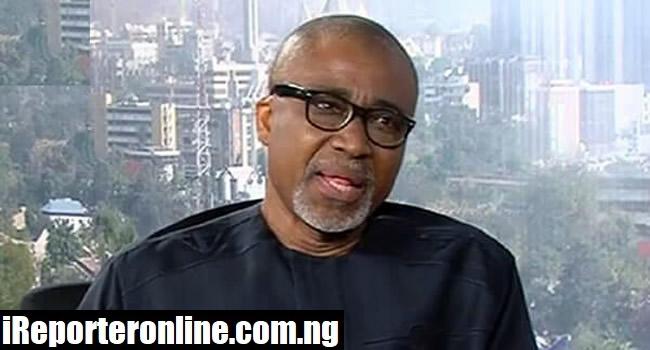 Abaribe, who represents Abia South Senatorial District, told journalists after a grand civic reception organised in his honour by Nzuko Ahiaba la Abayi in Obingwa and Aba North local government areas of the state, said he would inform Governor Okezie Ikpeazu of his intention to succeed him in 2023.

The event also witnessed the presence of federal and state lawmakers as well as politicians from within and outside Abia State.

The lawmaker said he had suffered persecutions because of his stance against injustice and oppression, added that no amount of persecution would deter him from standing with the truth and aligned with the downtrodden.

He said: “We respect constituted authority. I believe my future political ambition should be made known to my governor who is the number one citizen in my state.

“So, what I’m telling Ndi Abia is that they should expect Mmagha Ndigbo as their next governor in 2023.

” I have gone to the Department of State Services (DSS) custody because of Nigeria. I have fought many wars. And my people have looked at my antecedents and decided to honour me. They should expect more of those qualities in me.”

1999 Politics Has Expired, Young People Are Taking Over – Obaseki