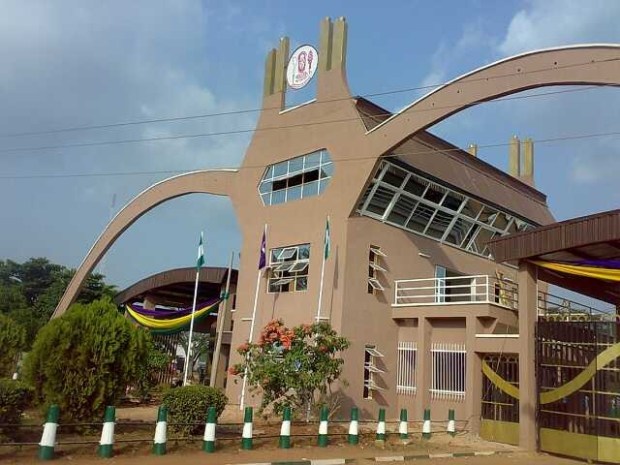 Important Message To Those Seeking Admission Into UNIBEN

The University of Benin (UNIBEN) has directed admission seekers into the institution to upload their Ordinary Level (O level) results at any accredited center of the Joint Admissions and Matriculation Board (JAMB) to guarantee their consideration.

The university said only candidates who have uploaded their O Level results will be offered admission on the JAMB Central Admissions Processing System (CAPS).

This was contained in a statement on Monday in Benin by the University’s spokesperson, Dr. Benedicta Ehanire.

The University said that only candidates who complied with the directive would be offered admission.

It noted that candidates could only be accepted via the JAMB’s platform after which the Kofa page of the admitted student would be created on the official website of UNIBEN.

“Admission offer from UNIBEN can only be accepted via the JAMB CAPS, after which the kofa page of the student will be created on the UNIBEN website,” it said.