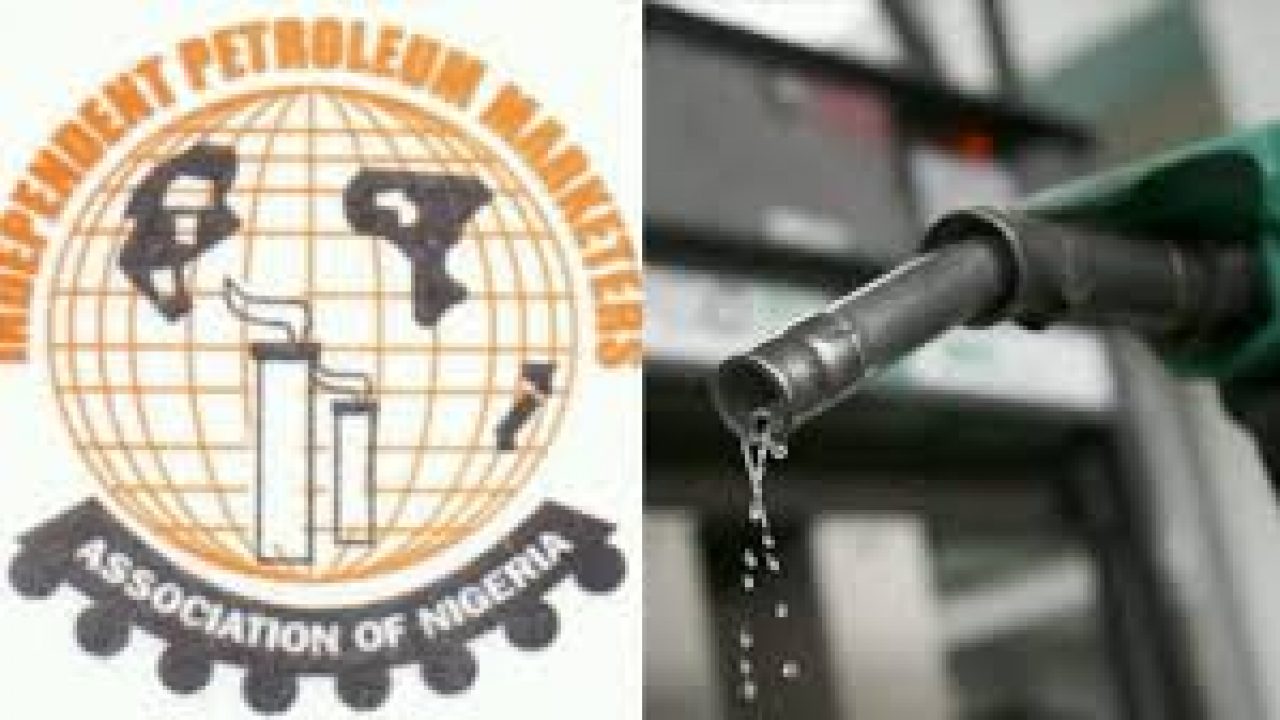 Israel, who disclosed this in a statement made available to newsmen on Saturday in Warri, also called on the security agencies to come to his aid.

He alleged that some suspected thugs on June 2 attacked his people at Ozoro, Isoko North Local Government of the state, and dispossessed them of their personal belongings.

“On June 2, a number of thugs came to the Ozoro checkpoint of the IPMAN and after a heated argument with our personnel, dispossessed them of their uniforms, phones and N95,000.

“The latest attack is one in a series against my men.

“Until there is response to this incessant attacks by the criminal elements through the instrumentality of the security agencies, the thugs will continue to perpetrate their crimes,” he said.

Israel said that he was appointed by IPMAN through the Federal Government to rid the downstream sector in the State of crimes and criminalities, particularly product distribution.

According to him, crude oil theft and other forms of sabotage on national assets had reduced drastically since he came on board.

“I have achieved results since I came on board, leading his team to arrest a gang of oil thieves and confiscated over 50,000 litres of products suspected to be stolen Automotive Gas Oil (AGO) and also destroyed over three million litres of same product.”

He said that the feat was achieved in joint operations with the Nigerian Army drawn from Operations Delta Safe (OPDS), Effurun, and officials of the Nigerian Navy Ship (NNS), Delta.

Twitter Ban: Bishop Oyedepo Tells Nigerians What To Do