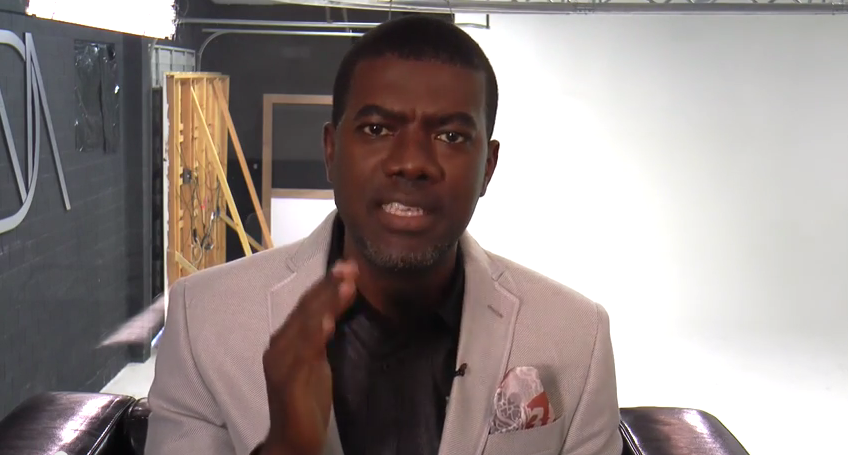 Omokri boasted that Jonathan would defeat any candidate if he decides to recontest, saying he is by far the most qualified southerner for the election.

He spoke during a live chat with famous journalist, Dele Momodu on Facebook.

He praised the former president, whom he described as a peacebuilder. Omokri says some Nigerians had been meeting with the former President to convince him to contest the poll.

He said, “I speak to him almost daily; he is not a power monger. He is in Ghana for peacebuilding efforts at the ECOWAS summit. He is very focused on building peace on the African continent. He deserves a Nobel peace prize for what he has done.

“He is under pressure to recontest. He will win if he contests against anybody. He is the only southern candidate that can win in 2023. I don’t think he is interested in contesting the poll.”

Asked specifically why he won’t consider re-contesting, Omokri said, “I am very close to him; Jonathan is a patriot. He has a consistent history of doing what is suitable for Nigeria, and he will do that.”

Jonathan, who served as the president of Nigeria from 2010 to 2015, lost the May 29, 2015, presidential election to President Muhammadu Buhari.

Allegations of corruption and insecurity characterised his tenure while many of his critics described him as a “weak” leader.  Before that, he had served as Vice President of Nigeria from 2007 to 2010 Under the administration of Umaru Musa Yar’Adua.