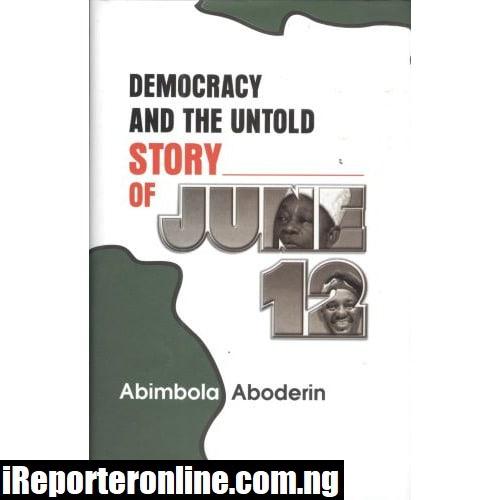 A book launched on June 12, 2021 is currently the subject of controversy between Chief Abimbola Aboderin acclaimed son of Late Olu Aboderin founder of Punch Newspaper, and Writer/Activist Dr Uzor Ngoladi.

The book titled, Democracy & the Untold Story of June 12 recounts the struggle of Chief MKO Abiola before, during and after the annulment of June 12 presidential elections and the biography of Chief Abimbola Aboderin who was a close ally of Abiola. 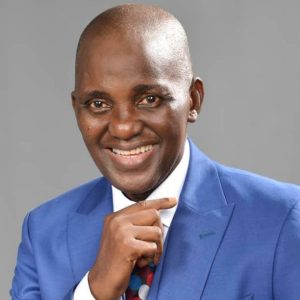 According to Uzor Ngoladi, he was contacted by a journalist, Sidney Nwachukwu to author the book in 2018. A proposal for the book was submitted to Aboderin which he refused to sign but rather agreed to provide all the logistics required to write the book. He also agreed to pay 40% of the proceeds when the book is launched to both Ngoladi and Nwachukwu.
Ngoladi commenced writing the book while Sidney Nwachukwu facilitated and coordinated the project as his partner.

When the book written as biography was finally ready, Aboderin read the draft and changed his mind.

He pleaded with Ngoladi to re-write the entire book as an autobiography because he desired his name to appear as the author. Aboderin disclosed that his life dream was to be a book author and he was ready to bear the financial implication of re-writing the book in first person narrative. 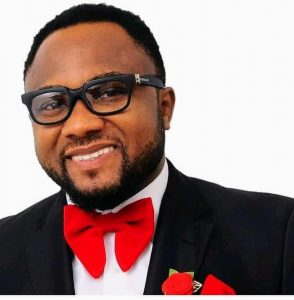 Despite the fact that the book was ready for publication with the cover page bearing his name, Uzor Ngoladi started work afresh. The new book was ready by late 2020 with Abimbola Aboderin’s name as the author. Aboderin was elated and reiterated his agreement to pay 40% of the launch proceeds to Uzor Ngoladi and Sidney Nwachukwu his partner but refused to sign contract documents as the book was about being delivered for printing.

Chief Aboderin however made a U-turn after launching the book at Nigeria Institute of International Affairs Victoria Island Lagos on June 12, 2021 and realized over a N100m. 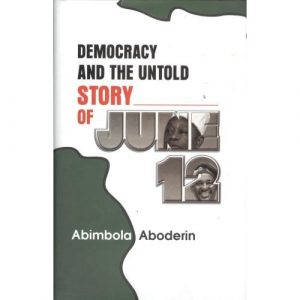 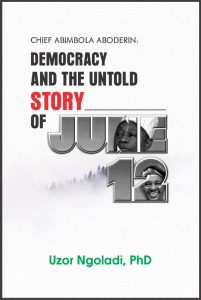 “He vehemently denied his oral agreement with us claiming that he wrote his book by himself. Aboderin says he only contacted me to review a book he wrote in 1994. He has been abusing and threatening me and Sidney since then. He did not involve us in the launch of the book. Bola Tinubu donated N10m while Governor Sanwo-Olu gave him N5m. Chief realized over N100m. He is being mischievous and greedy.

We are battle ready for him. How can he claim authorship of the book after all the work I put into writing the book for three years? He agreed to pay us 40% of the book launch in his Lagos and Ibadan residence each time the issue was brought up for discussion.” Uzor Ngoladi who is also the author of #EndSARS: War Against Impunity, alleged.

Lawyers to Strategia Blast Ltd, the publishing firm owned by Dr Uzor Ngoladi has written Chief Aboderin to adhere to his agreement or get ready for legal battle.

FIRS Hires The Services Of Banks To Recover N1.8T From DSTV