The Independent National Electoral Commission, INEC, has warned that Anambra Governorship Election might not hold because of Multiple Court Orders. 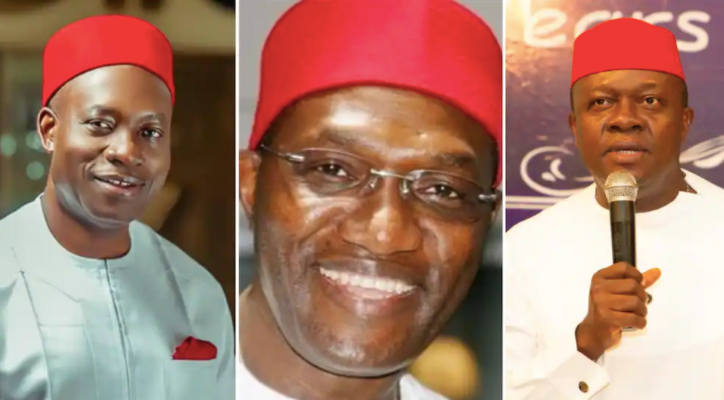 The electoral commission observed that some of the orders have “the tendency of eroding the powers of the Commission and compromising its independence, powers and timelines for the conduct of the upcoming election”.

The Commission revealed that becoming increasingly difficult to obey Court Orders and judgements. INEC National Commissioner and Chairman Information and Voter Education Committee, Festus Okoye, raised the concern at the implementation meeting of the voter education and publicity department.

According to him: “The Commission has variously and consistently complained at the frequency and consistency with which courts of coordinate jurisdiction from different jurisdictions all over Nigeria assumed jurisdiction and delivered judgements and issued orders with far-reaching implications on the conduct of the Anambra State Governorship election.

“Some of the Orders have the tendency of eroding the powers of the Commission and compromising its independence, powers and timelines for the conduct of the upcoming election”.

He added: “In our Regulations and Guidelines for the conduct of Elections as well as the Timetable and Schedule of Activities, the Commission issues access code to the National Chairman of Political Parties with which they upload the Personal Particulars and List of their candidates electronically.”

“Unfortunately, some of the judgements and Orders were given especially on the primary elections in Anambra State have bypassed our portal and sought to restore the manual submission of the List and Personal Particulars of candidates.”

“The leadership of the Bar Association and the Leadership of the Judiciary must wade into this descent to forum shopping and the multiplicity of Orders and judgements from courts of coordinate jurisdiction. This is urgent, it is imperative and cannot be carried over to the 2023 general election”.

National Disgrace: Nigerian Olympics Finalist With Only 1 Jersey Cries Out