The Enugu State House of Assembly, on Thursday, passed the open grazing prohibition bill into law. 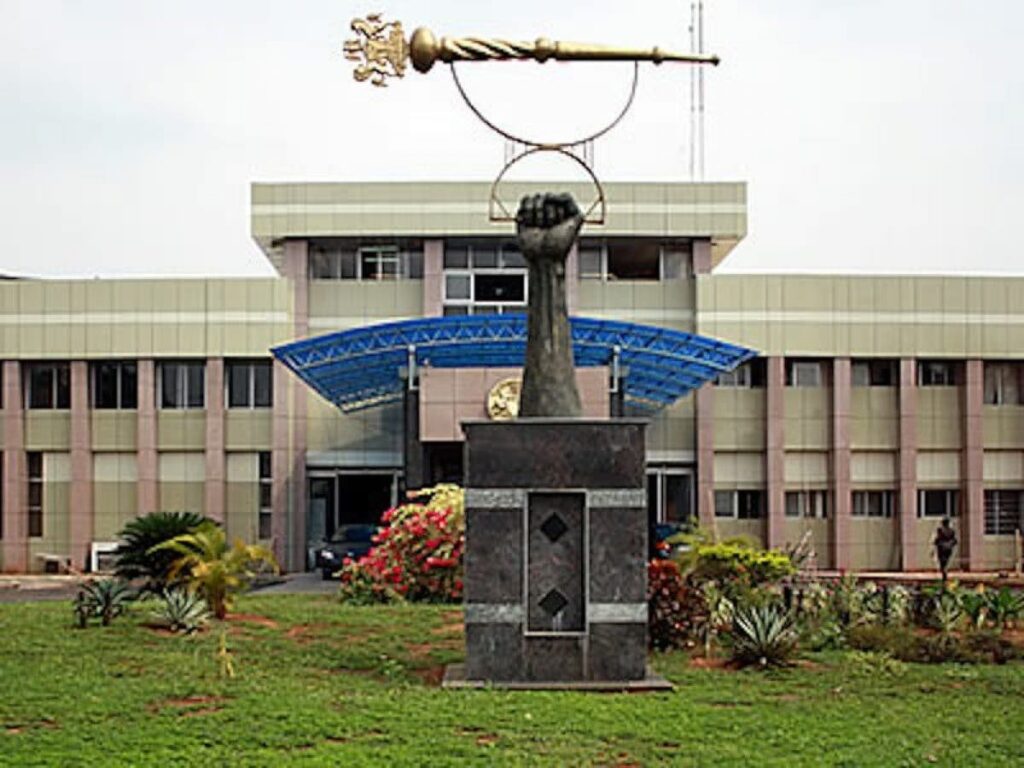 The source reports that the bill scaled through the third reading after a clause by clause consideration.

The passage came in line with the September 1 deadline issued by the Southern Governors for an end to open rearing of cattle.

The State Assembly earlier in the week held a public hearing on the bill, during which the umbrella body of Fulani herdsmen, the Miyetti Allah had asked for one month extension to enable them make input on the bill.

However, at plenary on Thursday the bill was passed into law and would now be sent to Governor Ifeanyi Ugwuanyi for his assent.