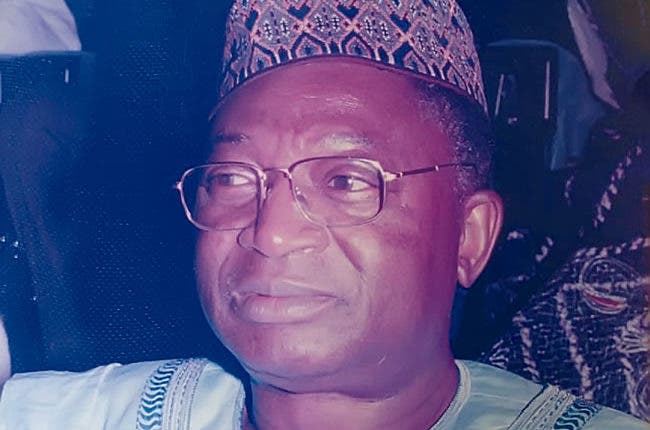 According to Politics Nigeria, General Joshua Nimyel Dogonyaro is dead.

Dogonyaro, a Former Field Commander of ECOMOG, died in Jos on Thursday morning according to family sources.

The retired general was popular for being a member of the ‘langtang Mafia’ during his days in the military. He was also responsible for announcing the coup that removed current President, Muhammadu Buhari from power in 1985.

He red the coup speech that ousted the Buhari military junta and brought in the Ibrahim Bademosi Babangida junta on August 27, 1985. Born in 1940 at Vom Missionary Hospital, Vom, Plateau State, he attended Saint Peter CMS Primary School, Bukuru, from where he gained admission into Boys’ Secondary School, Gindiri.

What Buhari’s Impeachment Will Do To Insecurity – APC Senator