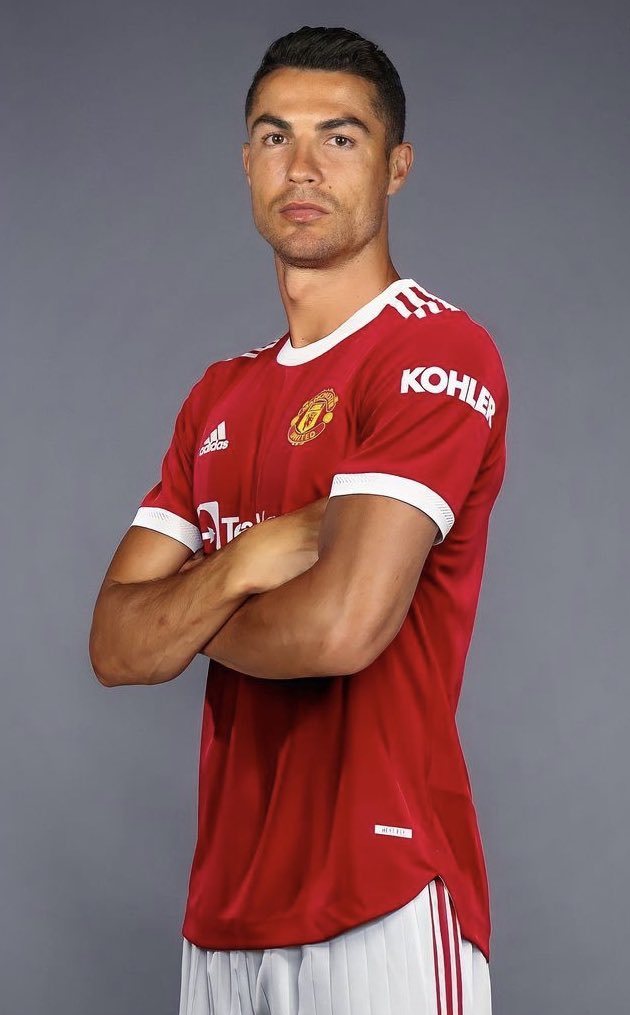 Cristiano Ronaldo is set for a sensational return to Manchester United in the English Premier League.

The news of the Portugal international’s arrival from Juventus has sent excitement down the spines of Old Trafford faithful who can’t wait to welcome back their idol.

Naija News recalls Ronaldo shot into the limelight with United before departing the club for more footballing challenges.

Confirming the imminent arrival of the talismanic player, Manchester United in a statement on their official website on Friday said they are “delighted to confirm that the club has reached an agreement with Juventus for the transfer of Cristiano Ronaldo, subject to agreement of personal terms, visa and medical.”

“Cristiano, a five-time Ballon d’Or winner, has so far won over 30 major trophies during his career, including five UEFA Champions League titles, four FIFA Club World Cups, seven league titles in England, Spain and Italy, and the European Championship for his native Portugal.”

“In his first spell for Manchester United, he scored 118 goals in 292 games.”

“Everyone at the club looks forward to welcoming Cristiano back to Manchester.”
Kindly Share This
Dear Reader, Fetching good and credible news information is tedious and requires huge finance. We are soliciting support from our readers and fans. For as low as N1,000  you can be a part of our golden membership. Your support would go a long way in assisting us to continue guaranteeing quality news to our readers across the globe. Bank transfers can be made to: Zenith Bank 1014932118 Ireporteronline communications Inquiries: Email: [email protected] Whatsapp: +234 7032341798 FOR BUSSINESS ADVERT CLICK THE WHATSAPP IMAGE BELOW