According to Daily Trust, A former Minister of Aviation, Femi Fani-Kayode, has returned to the ruling All Progressives Congress (APC). 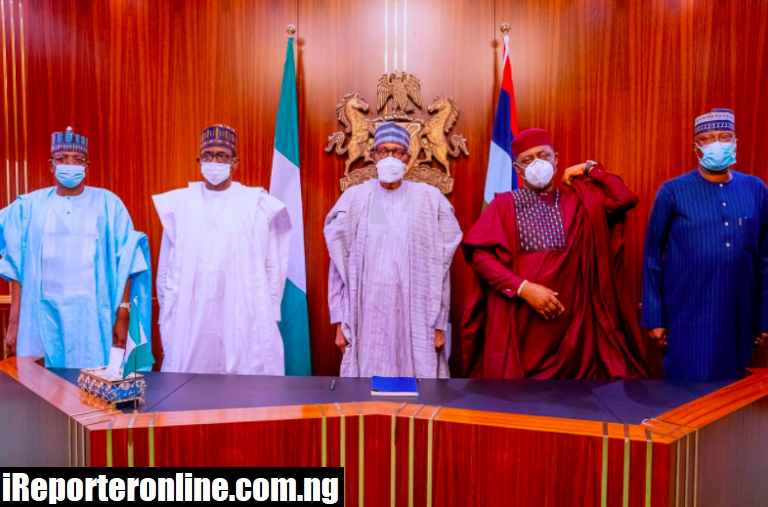 Fani-Kayode was presented to President Muhammadu Buhari at the State House, Abuja, by the Chairman of APC National Caretaker/Extraordinary Convention Planning Committee (CECPC) and Governor of Yobe State, Mai Mala Buni, on Thursday.

Governor Bello Matawalle of Zamfara State was also in attendance.

While speaking, Fani-Kayode said he was instrumental to the defection of three Peoples Democratic Party (PDP) governors to APC.

The former spokesman of the PDP Presidential Campaign Council, who said he had been a founding member of the APC, added that he returned to the APC for the unity of the country.

This Could Be The Reason Why Jonathan Is Delaying Joining APC