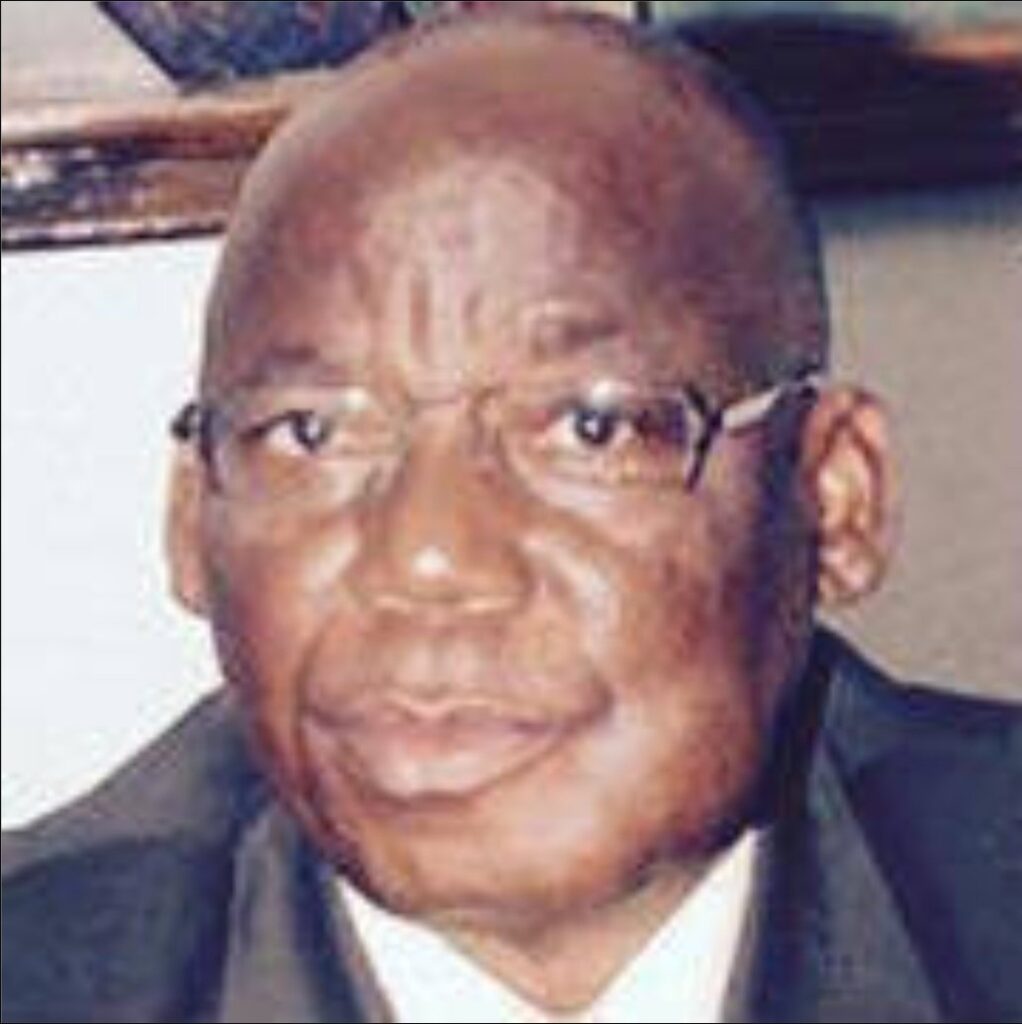 Olukoya gave up the ghost on Tuesday after battling with an illness.

Before Ondo and Ekiti were split, Olukoya was the Governor of the combined States between 1989 and 1992.

He was Ondo helmsman from September 1990 to January 1992 during the General Ibrahim Babangida regime.

The family will announce funeral arrangements.

Durojaiye was the Senator for Ogun East from 1999 to 2003 on the Alliance for Democracy (AD) platform.

CAN Reacts To Obaseki’s Restrictions On Unvaccinated Residents