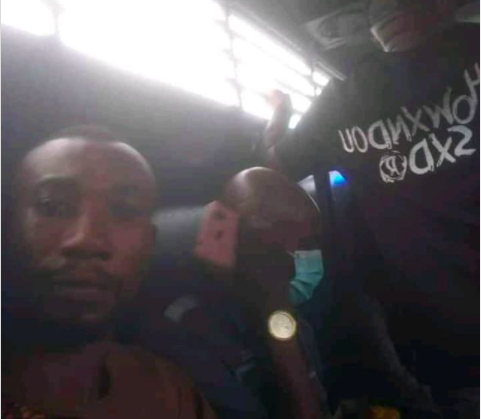 Some IPOB members have reportedly been arrested in Ghana.

According to Genesis News, the agitators were arrested by Ghanaian Police officers during one of their meetings and immediately transported in a van to a police station.

They were arrested at Mallam Junction, Accra, Ghana during a monthly meeting.

Last Week, the Inspector General of Police, Usman Baba Alkali, ordered police officers to handle members of the group as ‘criminals’ adding that they were constituting a nuisance in the country. 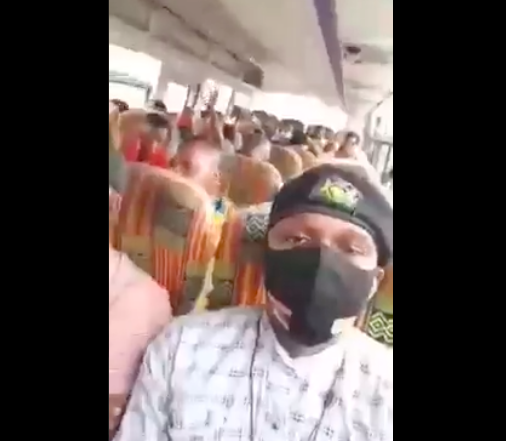 Watch Video of IPOB members as they are singing in a Police patrol
Van while they were taken to Police Station after being arrested today in Mallam Junction ,Accra Ghana for conveying a meeting. pic.twitter.com/J1ofqt75FC

See What APC States Are Planning To Do