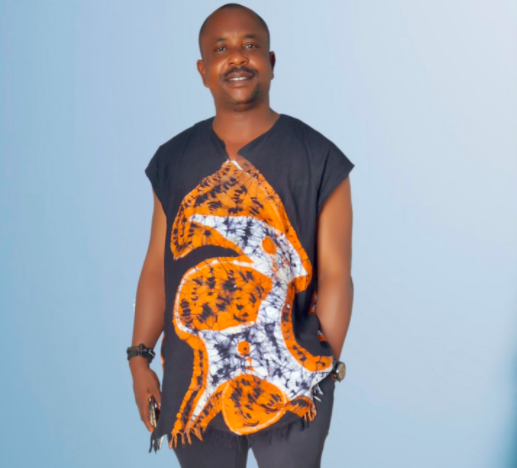 The former AAC presidential candidate took to social media to reveal that Jide was attacked in Okada, Edo state on his way to Igbinedion University where he was studying Pharmacy.

He wrote; “My immediate younger brother, Olajide Sowore was today shot and killed near Okada in Edo state by reportedly herdsmen/kidnappers on his way from Igbinedion University in Edo sate where he is studying Pharmacy.”

“They snuffed out the life yet another real human being!

“This act in itself will not delay their day of justice. I traveled widely with you and our father as a little kid. You were the most loved robust kid I ever first knew. You, Mr. magnet had no enemy!”

“You, Mr. Sunshine Foundation who made everyone happy.”

“You, the boy who snuck out his older ones to parties, taking all the blames when our disciplinarian father found out. You, the guy who was an out-of-the-box thinker who decided school wasn’t for you and created you own genre of music and then turned around to go to school after you almost turned 50!”

“You lived your life so that everyone could be alright but now assassinated by everything that’s not alright!” 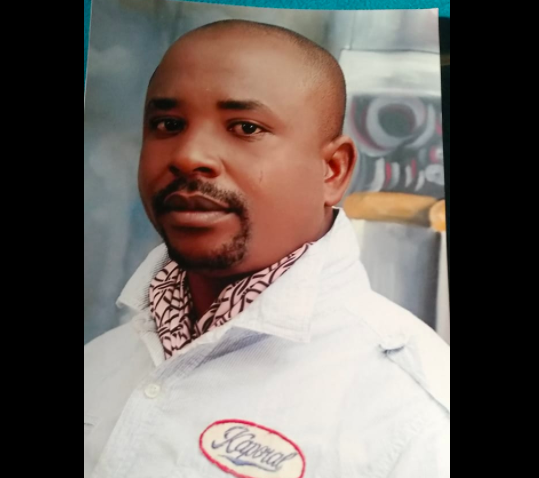 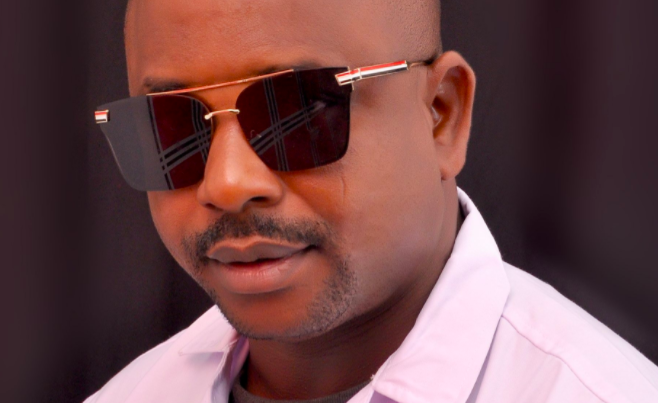 All Telecom Site Shut Down In Zamfara State