Cristiano Ronaldo will wear the number 7 shirt on his return to Manchester United, the club confirmed on Thursday evening. 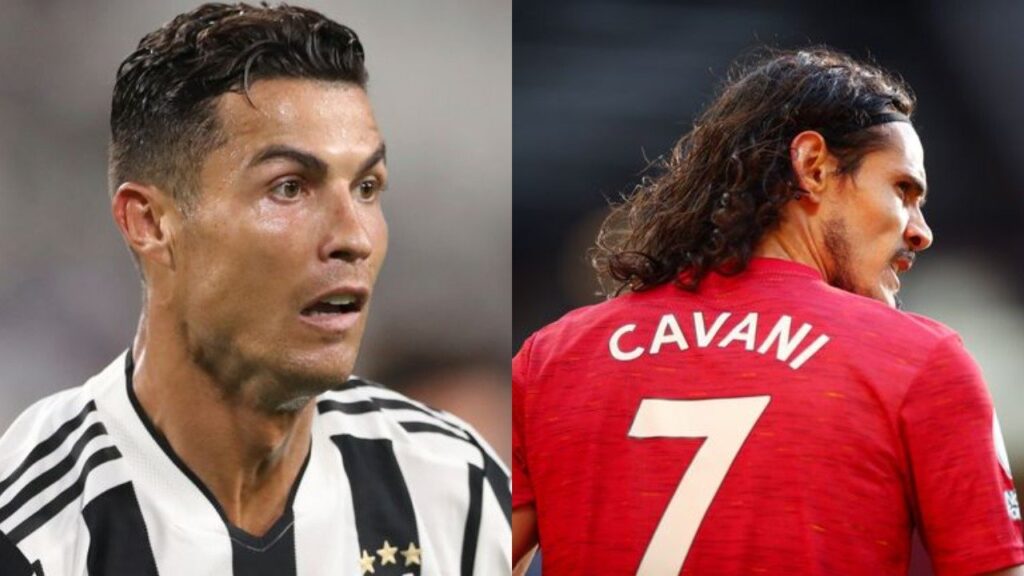 The 36-year-old wore the jersey during his first stint at the club from 2003 to 2009, before leaving for Real Madrid.

During that time, he netted 118 goals in 292 appearances for United.

“Ronaldo inherits the number from Edinson Cavani, who wore the shirt last season and in our away win at Wolverhampton Wanderers lasy weekend.

“As our new signing is allocated no.7, El Matador will switch to no. 21, the same number our prolific striker wears for the Uruguayan national team,” an official statement read.

Ronaldo Says Ferguson Was Key To His Man Utd Return