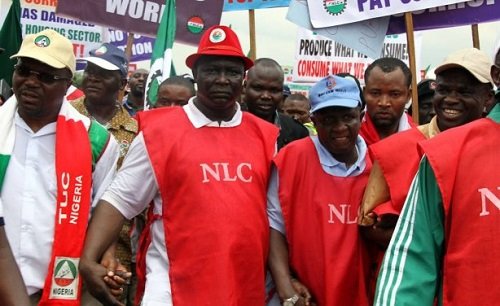 Labour, in a statement by Comrade Segun Esan, the Secretary General of the Nigeria Railway Men (NUR), said that the suspension followed the intervention in the crisis by the Federal Government.

The statement hinted that the Federal Government at the Federal Executive Council (FEC) meeting held on Wednesday at Aso Rock Villa summoned the two warring parties to a meeting, which is expected to be held on Thursday at the Federal Capital Territory (FCT).

”FEC has summoned the two parties, NLC and Kaduna State Government, for a meeting in Abuja.”