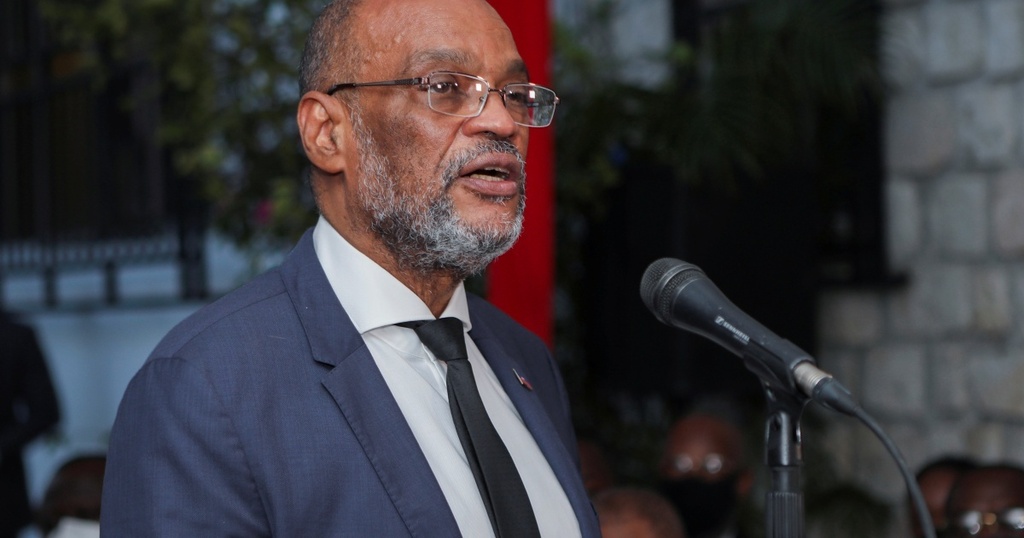 Gunmen tried to kill Haitian Prime Minister Ariel Henry during an event on Saturday to mark the anniversary of the country’s independence, officials say.

The incident happened in the northern city of Gonaives as Mr. Henry took part in the ceremony at a church during a mass dedicated to the 218th anniversary of the Country’s independence.

Video posted online showed the prime minister and his entourage scrambling toward their cars amid intense gunfire.

The security situation has deteriorated significantly since the assassination of President Jovenel Moïse last July.

Mr Henry has pledged to crack down on powerful gangs that are blamed for a wave of kidnappings and for seizing control of much of the gas distribution around the country, causing severe fuel shortages.

The prime minister’s office said “bandits and terrorists” were behind the assassination attempt, and that arrest warrants had been issued for the suspects.

The office accused the group of hiding behind walls to attack the convoy and of threatening the bishop by surrounding the church, according to the Associated Press.

One person was killed and two others were injured in the gunfight between the armed men and security forces, local media reported.

The attack is another blow to the fragile administration led by Mr Henry, who became Haiti’s acting head of state two weeks after Moïse was killed. The circumstances of the assassination, believed to have been carried out by a group of mercenaries, are still unclear.

No date has been announced for a vote to elect a new president.

The rise in violence and a dire economic situation, made worse by several natural disasters in recent years, have led to a growing number of Haitians seeking opportunities in other countries.