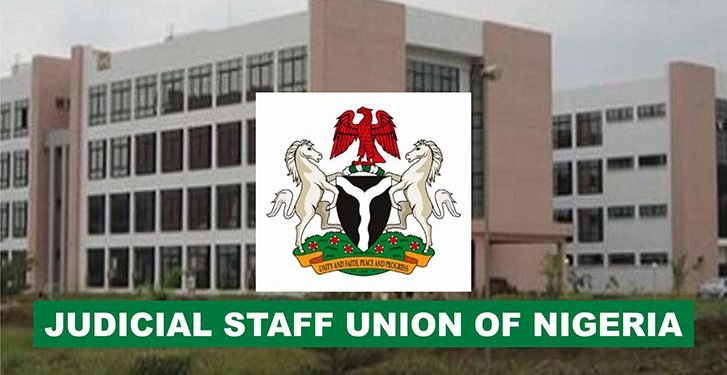 The federal government says it is hopeful the week-long consultations with stakeholders will end the strike by the Judicial Staff Union of Nigeria (JUSUN) and Parliamentary Staff Association of Nigeria (PASAN) when conciliation resumes on Thursday.

The Minister of Labour and Employment, Chris Ngige, said this in a statement signed by Charles Akpan, a spokesman for the ministry.

“The federal government is hopeful that the unions would call off their strike for peace to industrial reign in the states. We are confident that a week-long fruitful consultations with all the critical stakeholders would end the ongoing strike,” he said.

“At the moment, we have distilled on a holistic basis, what this ministry regards as a conciliatory cocktail position – a mix of ideas from all sides, of constitutional positions and even part of Presidential Executive Order No.10,” added Mr Ngige.

The minister noted that “something” had been done “that will make the state legislature, judiciary and even the NJC operate optimally.”

“So that they will open our courts and the state assemblies. So that even the state laws contained in the MOU will be enacted as soon as possible, within the 48 days execution period allowed the states to formalise it,” Mr Ngige stated.

JUSUN began a nationwide strike on April 6, when the union directed its members across the country to shut down all courts after the expiration of the 21-day ultimatum earlier given over the failure of the government to implement the law recognising financial autonomy for the judiciary.

JUST IN: Over 100 Thugs Invade NLC Office In Kaduna