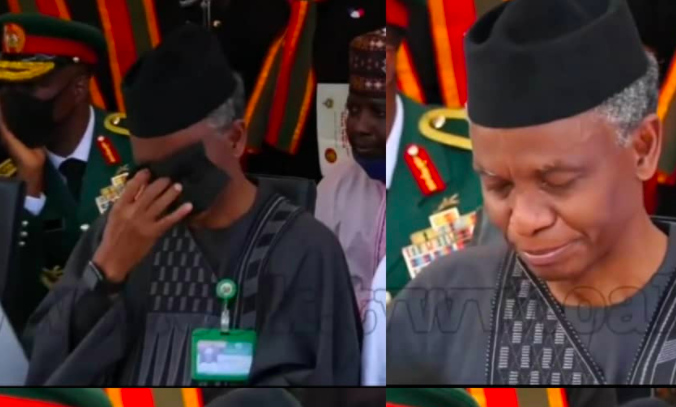 El-rufai was deeply emotional during the funeral ceremony that held on Saturday at the National Mosque in Abuja.

It was reported ealier that Attahiru, and 10 other military officers perished in the air crash that occurred last Friday, May 21. 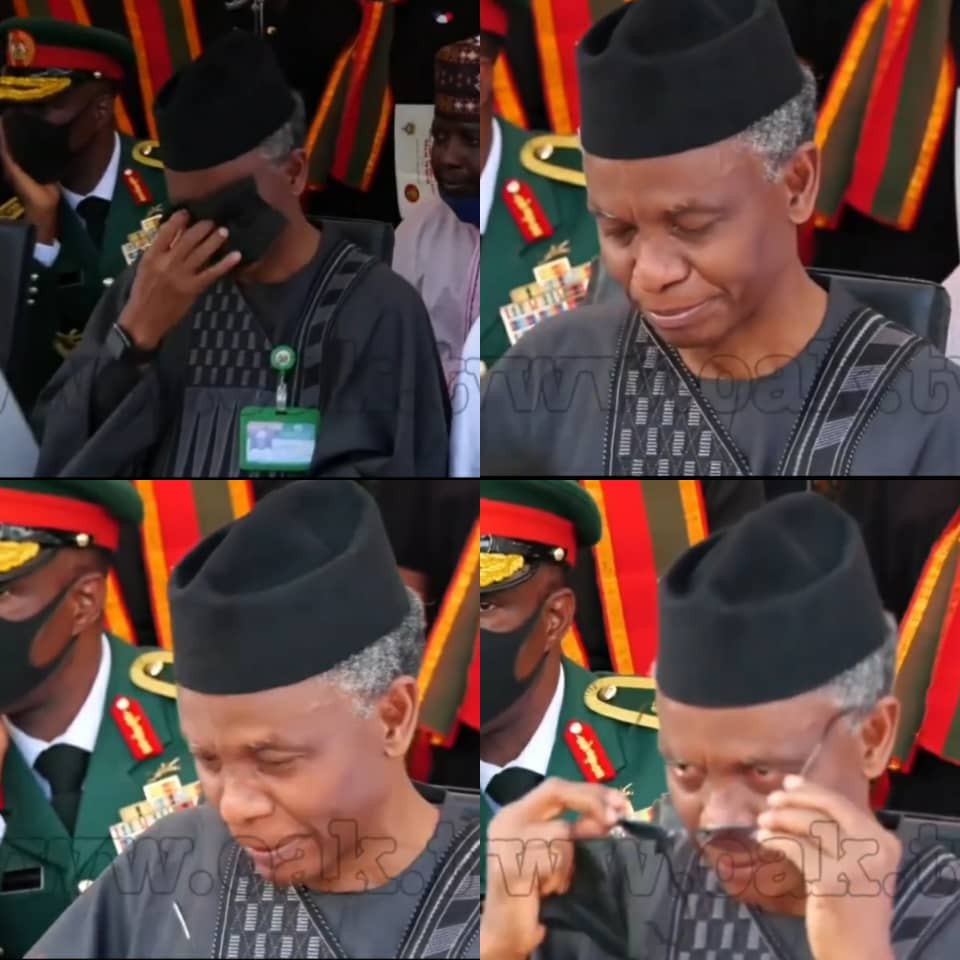