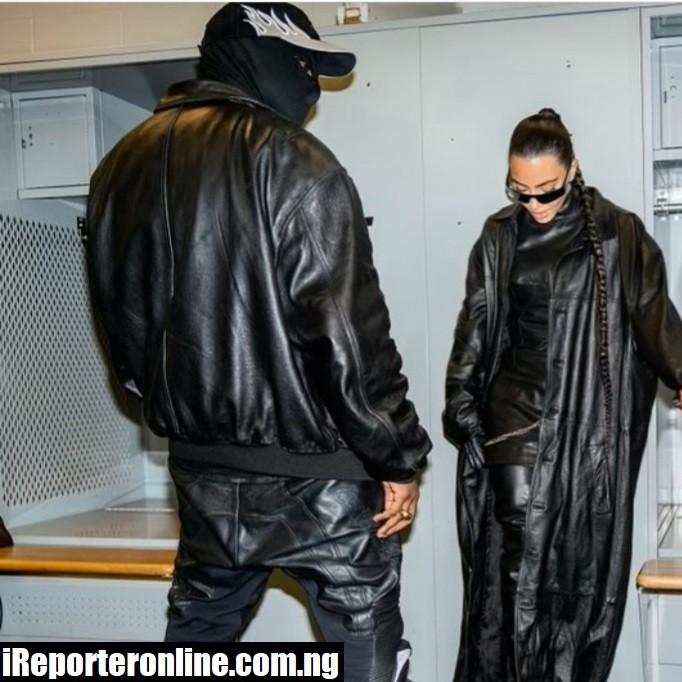 Kim Kardashian and Kanye West were pictured getting cozy with each other after their performance at the Donda listening party.

Kim coming out in a wedding dress to join Kanye on stage caused a buzz but the couple is causing even more buzz by showing that the act on stage was not just a performance.

Kim shared photos of her and Kanye getting along backstage.

In one of the photos, she is seen leaning against Kanye while still in the wedding dress she wore for their performance. In another, she seen posing with him and their first son, Saint.

Photos also show Kanye and Kim holding hands as they exited the Soldier Field stadium together following their performance. 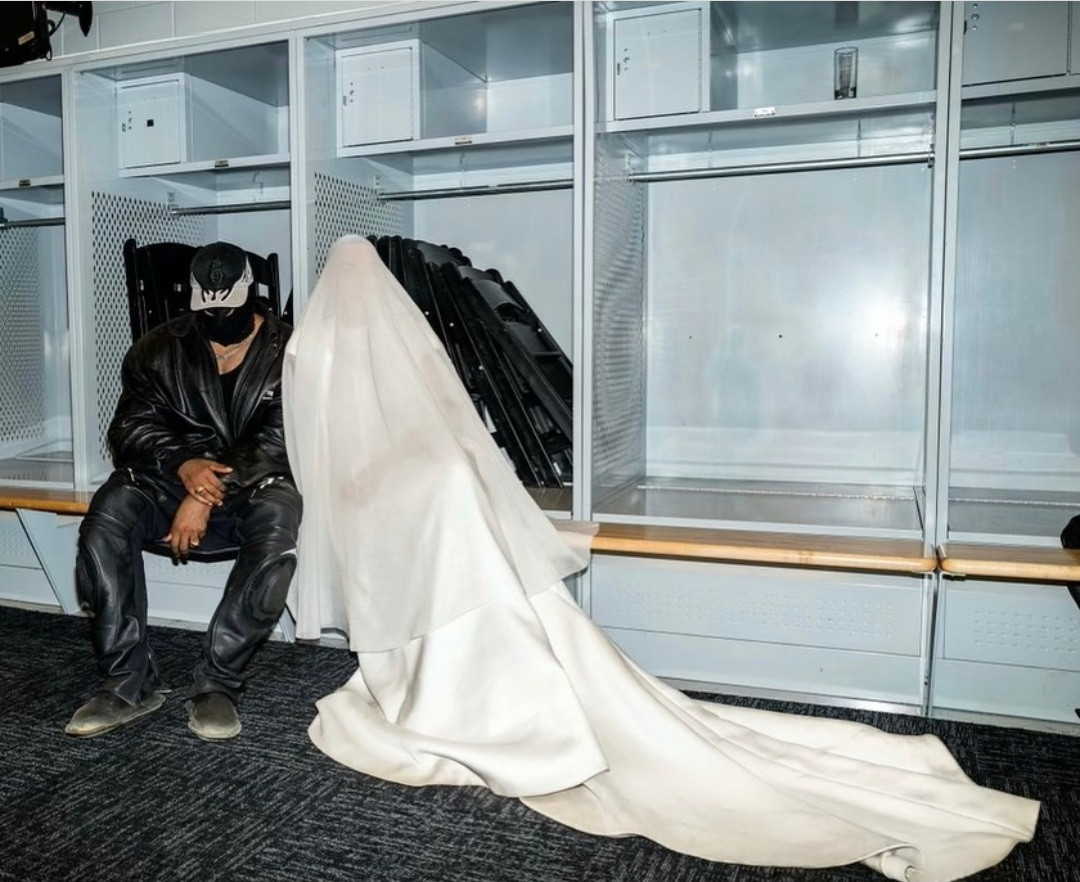 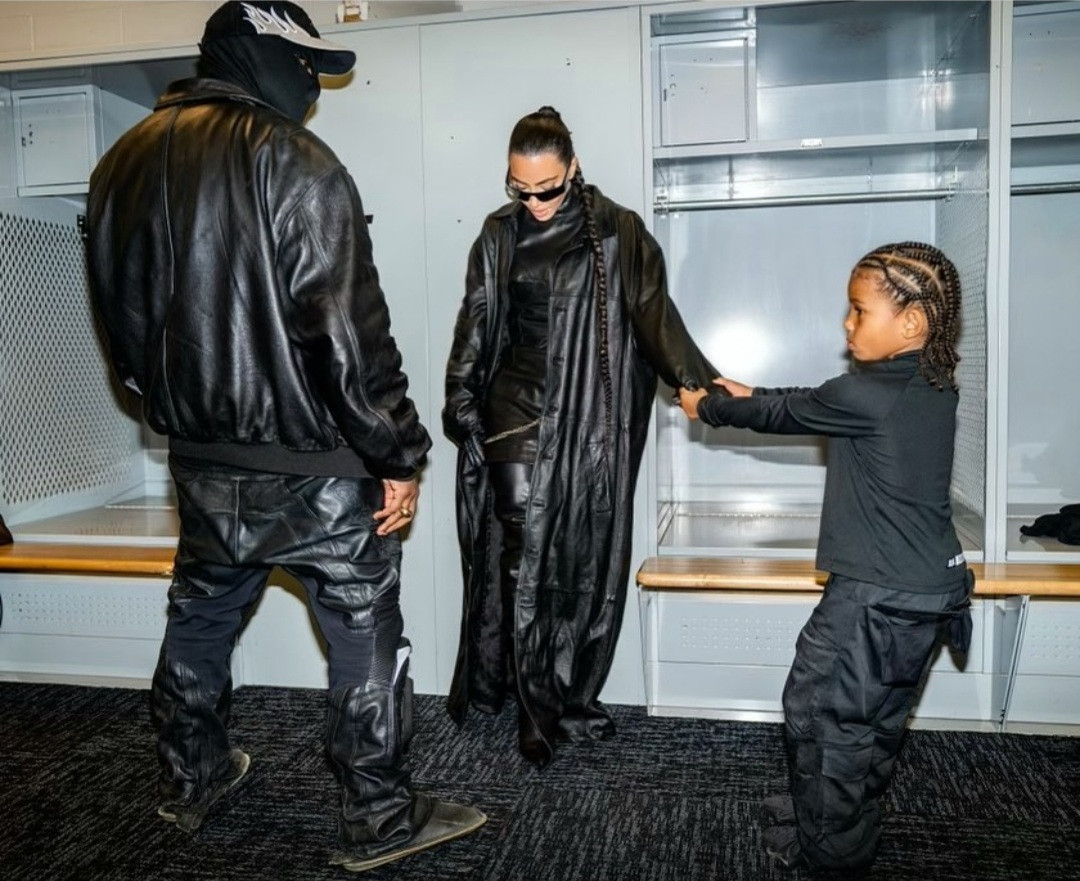 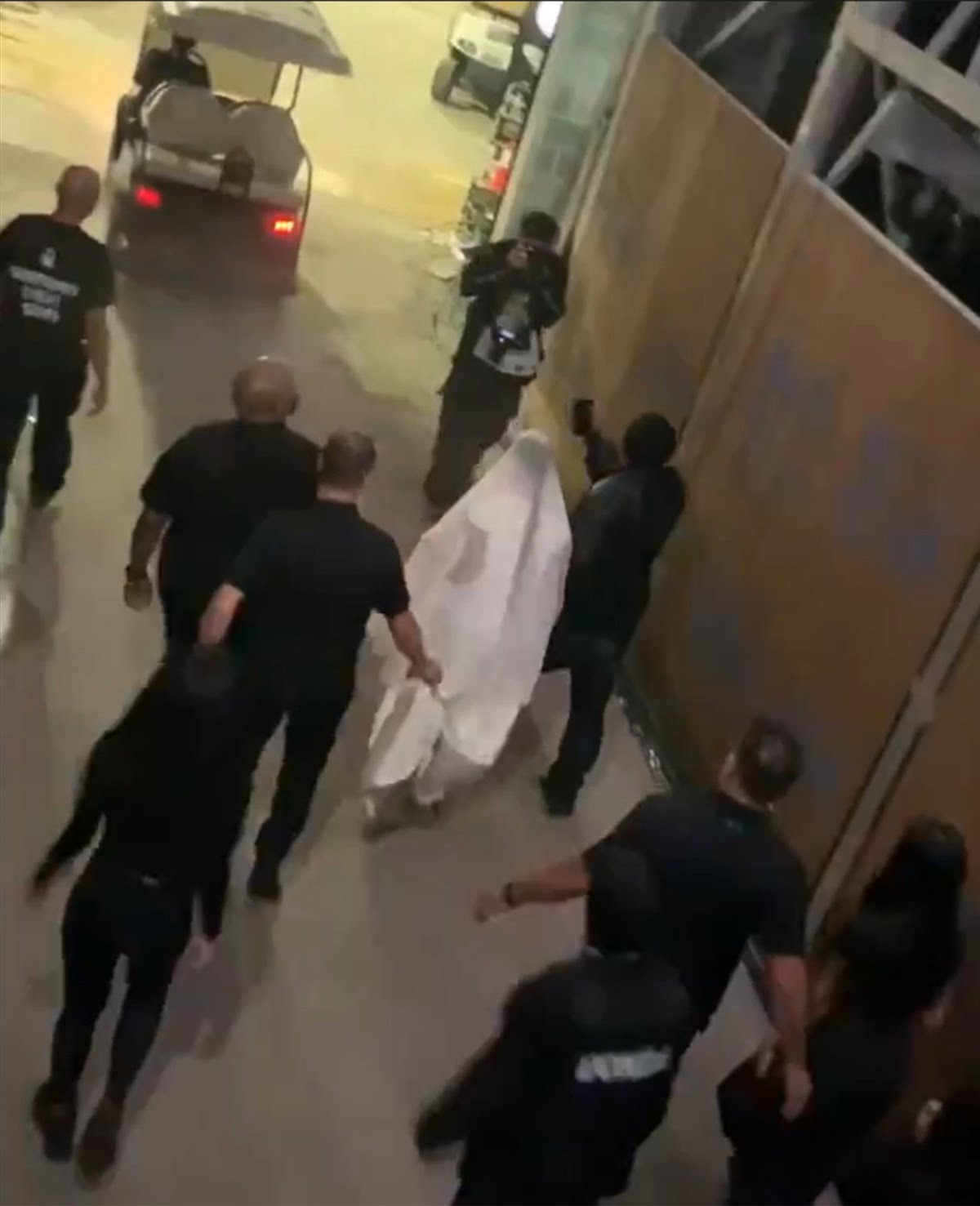 Justin Bieber becomes Spotify’s most listened to artist ever