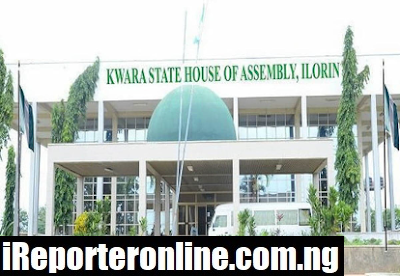 This was contained in a letter from the Governor, addressed to Speaker, Yakubu Salihu and read during Wednesday’s sitting on the 23rd of December 2021.

Governor Abdulrazaq said the appointment of Commissioners is in line with section 1(2)(1-5) of the 1999 constitution.

Salihu explained that screening of the new Commissioner Nominees would be announced in due course.