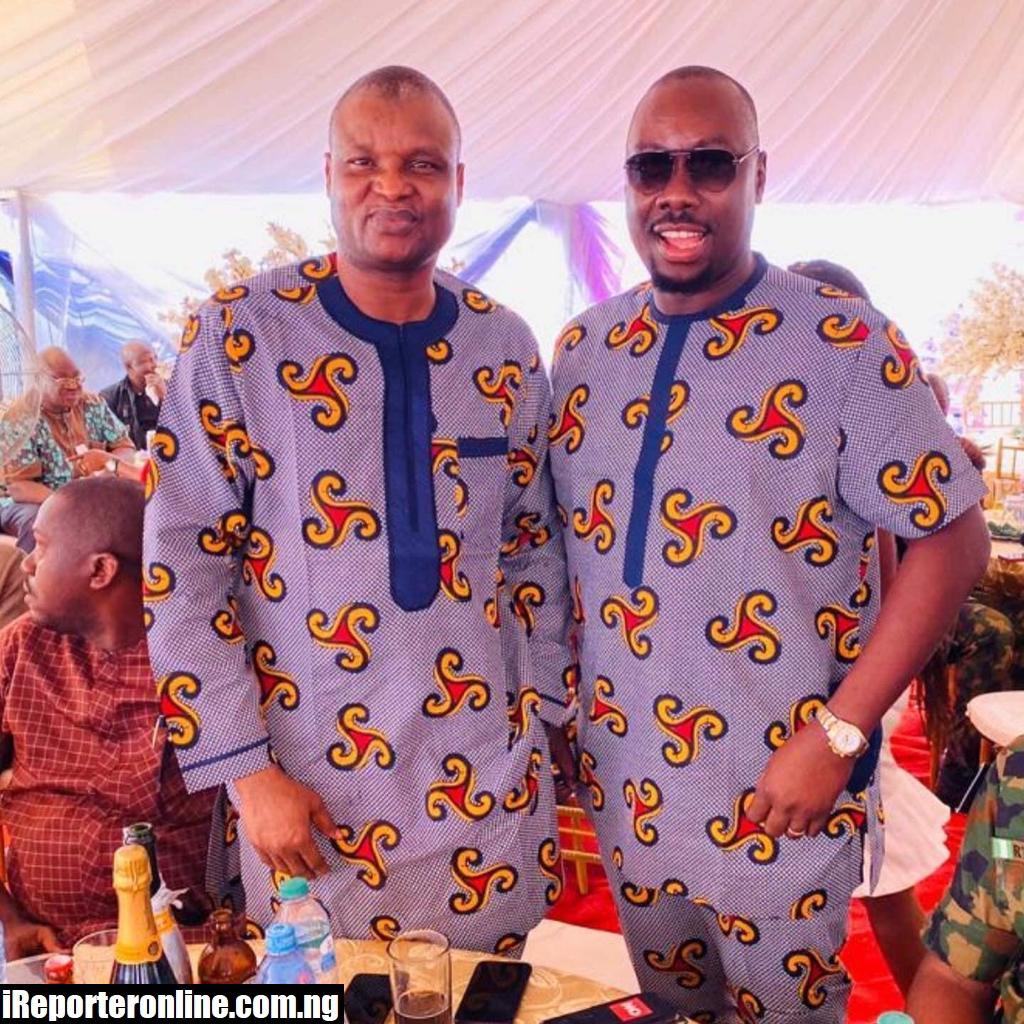 Since the announcement of Abba kyari in the travails of international money launderer and billionaire Hushpuppi  Nigerians have been reacting in many different ways.

While some give him the benefit of doubt many have called for his immediate dismissal. According to an Igbo man Emeka Jonhson, nothing would happen to Abba Kyari because he’s a northerner.

Taking to his social media accounts Emeka decried the slow pace of arrest of the super cop saying it’s because he’s from the North.

“They won’t believe Huspuppi because he’s Igbo and Abba Kyari is a Northerner, now because of the region where he comes from he’s immune from arrest even after the heavy indictment by the US authorities. This is what we get for being Igbo.”

Man Pretending To Be In Insane Caught With 3 iPhones, Female Underwear And N250,000