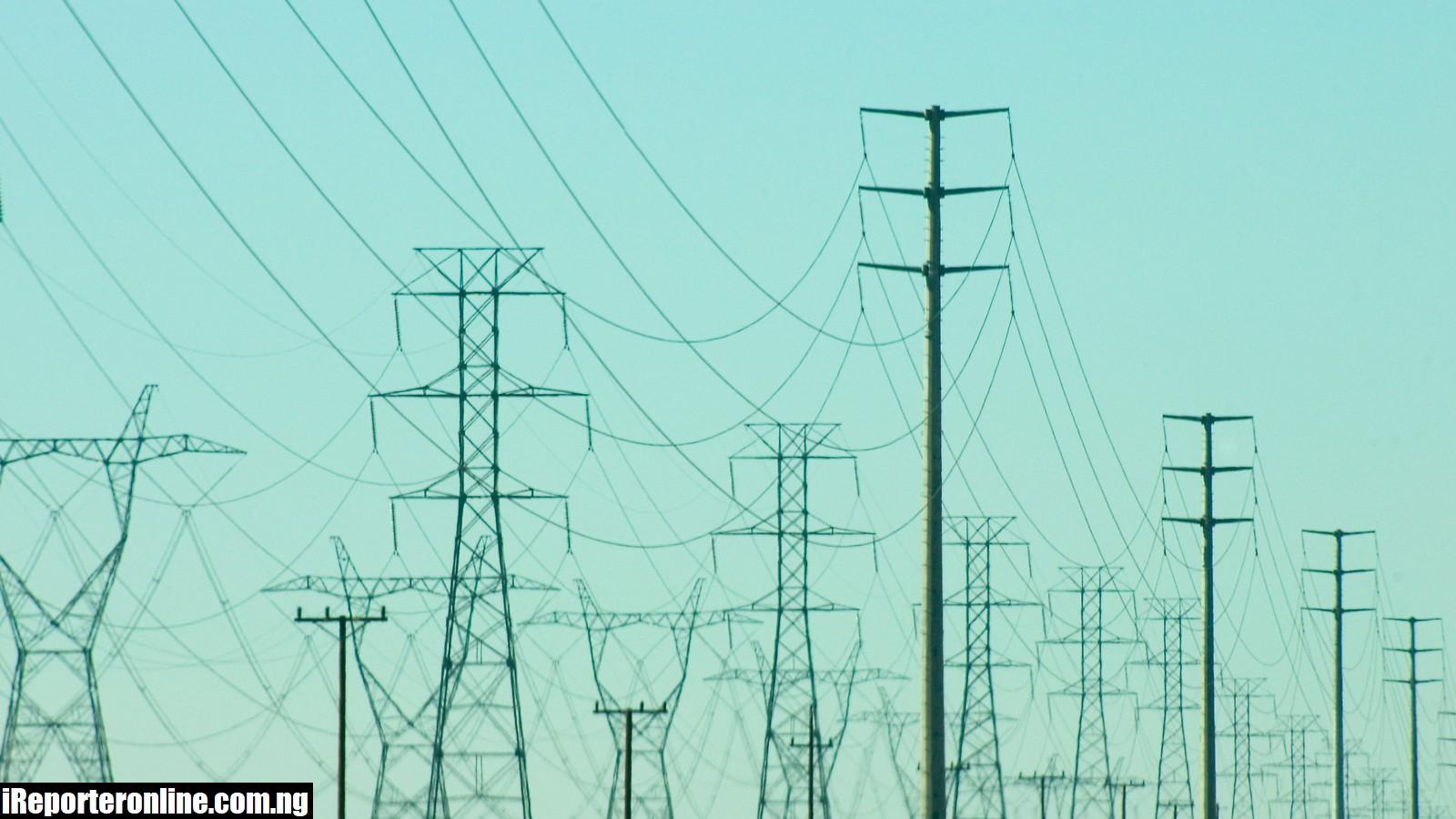 Following the 2-month power outage announced recently by the electricity distribution company, Ikeja Electricity Distribution Company (IKEDC) in Lagos State, which commenced on October 11th,2021, a Lagos Group, Save Lagos Group(SLG) has cautioned the Power Distribution Company, Ikeja Electric (IE) not to expect any payment for electricity unsupply for the period of two months of a power outage, from their consumers in the State, insisting on the policy of no light, no pay.

The group (SLG) declared that SLG with other groups like “Where there is light” movement led by Comrade Shina Odugbemi, would soon meet to take a drastic decision on the matter on behalf of electricity consumers in the State. 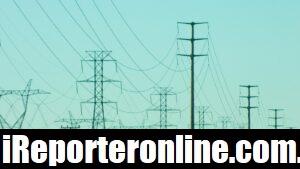 According to the statement issued by the Convener of SLG,Comrade Adeniyi Alimi Sulaiman and made the copies available to newsmen on Thursday, disclosed that the payment for electricity supply by the consumers in the State,were not commiserating with the power supply by the distribution company, explaining that many areas in the State were not enjoyed the electricity before the power outage recently announced by the Ikeja Electric.

He listed the areas in the State being faced with Power epileptic supply as; Ofin,Oreta,Ayobo,Meiran,Ikotun,Ijaye,Kola,Alagbado,Adamo,Ketu,Ayobo,Igboogbo,Toyin street,Oshodi,Yaba,Agidingbi,Ojodu,Berger,Ipaja,Agege,Amuwo-odofin and host of others.

It would have been recalled that the Technical Officer of the Ikeja Electric, Mr. Jide Kumapayi, announced recently that the Power Distribution Company,wanted to carry out an upgrading work on the 132 KVA Conductor from Ogba to Ikeja which covered the Police College axis,Anifowoshe, Ojodu,Oba Akran,Magodo,Omole Phase 1 and Oke-Ira, among others.

Mr. Kumapayi further stated that Lagosians in some of these aforementioned areas need to endure the blackout for the period of eight weeks as from October 11th,2021.

Comrade Sulaiman who doubles as Executive Chairman, Centre for Human Rights and Social Justice (CHRSJ), addded that as the Ikeja Electric urged the affected people to endure the blackout for period of eight (8) weeks,so as the Ikeja Electric should also endure not to expect payment for unsupply electricity for period of eight (8) weeks,reiterating the commitment of the group to fight for the interest of Lagosians in all ramifications.

While urging the affected people in the listed areas where there would be power outage for the
period of eight weeks not to make any payment to the cover of Ikeja Electric,he urged the authority of the Power Distribution Company to caution their field officials on this development.

The group insisted that the good people of the State,have every right to uninterrupted power supply and this was the reason the Federal Government of Nigeria privatized the popular National Electricity Powe Authority (NEPA) later changed to Power Holding Company of Nigeria (PHCN), calling on the Lagosians to report any unwanton characters of the IKEDC officials to the group through the phone number (+2348022697573).