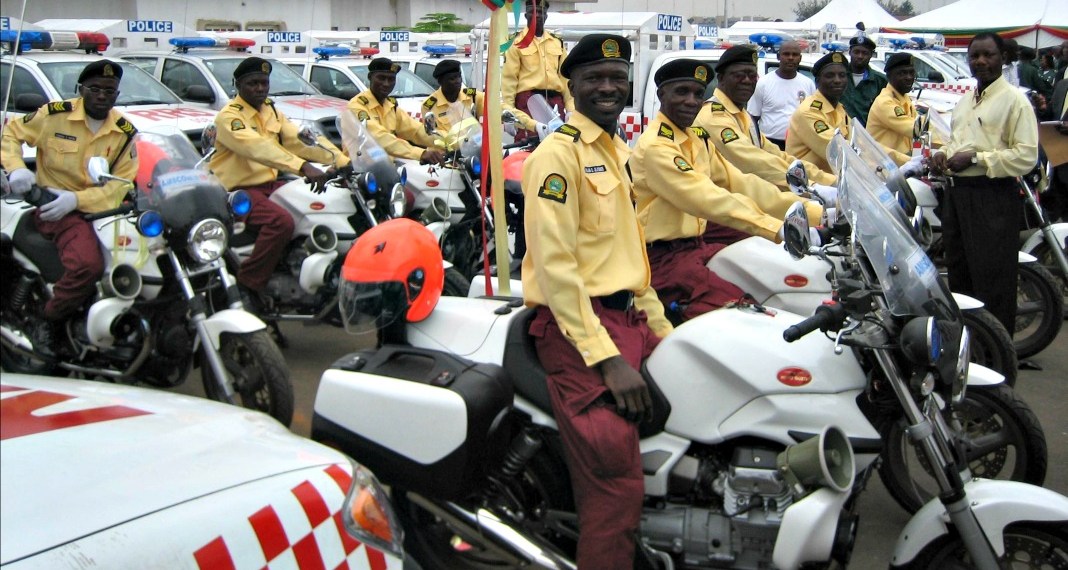 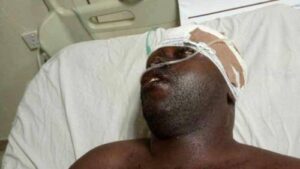 The General Manager, Lagos State Traffic Management Authority (LASTMA), Mr Olajide Oduyoye, said another staff member of the agency is in a coma after being macheted by bus drivers.

The comatose official was identified as Adeniyi Hakeem.

He is now on admission at the Lagos State University Hospital. He was attacked on Tuesday, along with Obasu Segun Godwin, who died from the machete wounds.

Oduyoye said the two officers were attacked by some commercial bus drivers around Lagos’s Anthony area on Tuesday, March 16.

The agency said both Godwin and Hakeem had closed for work and were going home when they were attacked by the drivers, plying Bariga to Oshodi with dangerous weapons.

He said that the officers were in mufti and on their way home when the drivers went berserk and attacked them.

“Obazu was struck with machetes resulting in deep lacerations on the head and his eventual death. Hakeem, who was also attacked in a similar fashion, has been hospitalised and in a coma.

“Some senior officers, who were also in mufti and around the area, we’re lucky to escape the mob attack,” the statement read in part.

Oduyoye condemned the attacks. He said seven of the culprits had been caught and handed over to the police. However, the driver of the bus and others are still at large. He gave an assurance that the police would conduct a proper investigation.

He vowed that the full wrath of the law would be brought to bear on all those found guilty of taking laws into their own hands.

Drama In Court As AGF, IGP Dispute Over Who To Prosecute Trial Of Ex-Gov, Ohakim