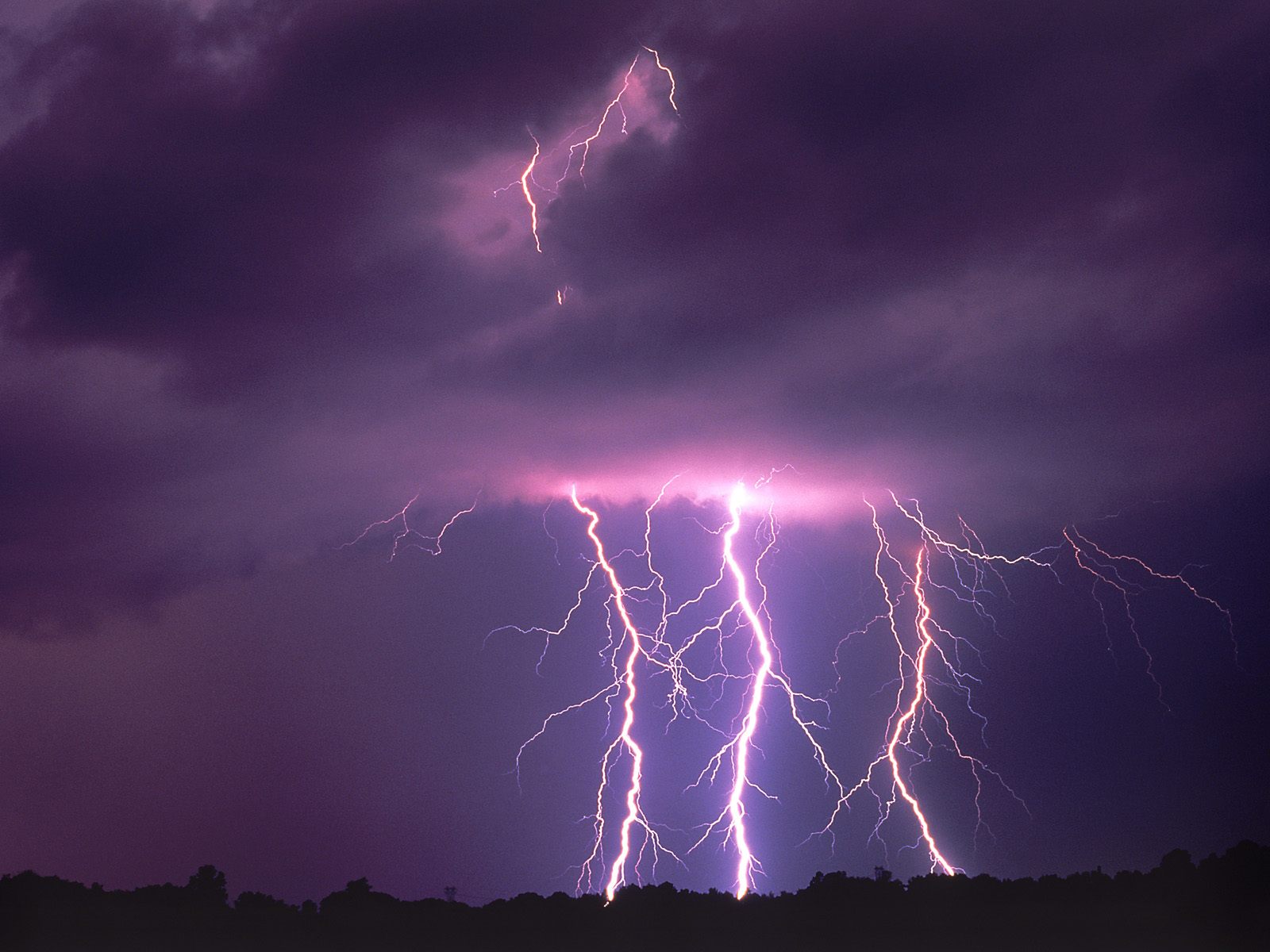 Eleven people were struck by lightning while taking selfies in the rain atop a watchtower at the 12th-century Amer Fort in Rajasthan’s capital Jaipur. 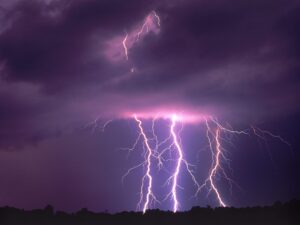 At least 69 people were struck dead by lightning in India, with 11 victims killed when they were taking selfies as monsoon storms lashed the country, police said on Monday

While 42 people were killed in Uttar Pradesh, another 20 died in Rajasthan, both northern Indian states, on Sunday.

Eleven people were struck by lightning while taking selfies in the rain atop a watchtower at the 12th-century Amer Fort in Rajasthan’s capital Jaipur, police officer Vishnu Khatri said.

There were up to 30 people on the tower and a nearby area when the incident occurred, prompting some of them to reportedly jump to the ground.

“The people who were on Sunday outing were carelessly taking selfies at the vantage point despite inclement weather. More than 20 injured people were hospitalized,” he added.

Apart from the incident at Amer Fort, nine more casualties from lightning were reported across the state, seven of them being children, state officials said.

In Uttar Pradesh, 42 people, mostly farmers or the homeless who were outdoors were killed in similar incidents, an official at the state disaster management control room said. Seven more died in lightning strikes in central Madhya Pradesh state, reports said.

Prime Minister Narendra Modi expressed grief at the loss of life as state authorities announced compensation for the families of the victims and those injured.

Lightning strikes and storms are common in India during the monsoon season that stretches between June and September. The weather bureau has forecast more storms in India in the coming days.(dpa/NAN)

“Hilarious”: Lecturer Orders Final Year Students To Raise Their Hands And Close Their Eyes For Coming Late To Class