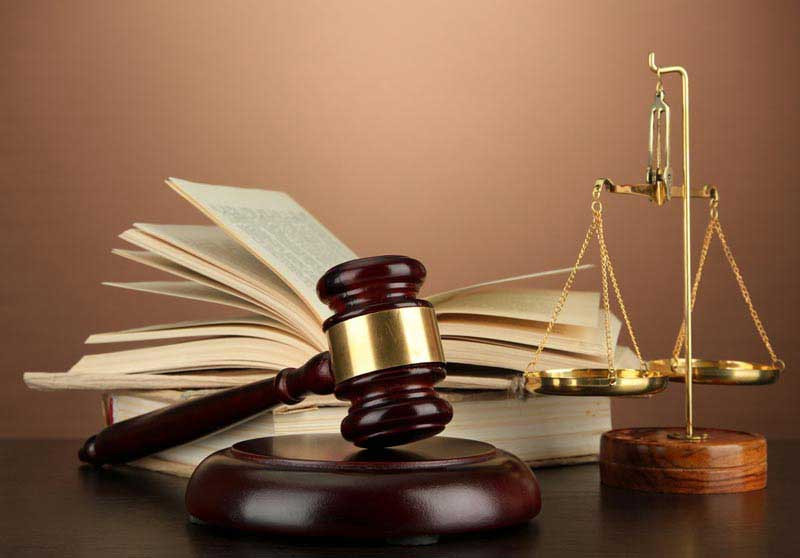 A magistrate’s court at Mwenezi in Zimbabwe was forced to adjourn its sitting after a sex-starved woman wailed uncontrollably during a court session.

According to The Mirror, there was a mild drama in the courtroom as Siphelile Maroyi who had approached the court seeking a protection order created a spectacle when she wailed in the middle of the hearing with claims that her husband, Rindai Tsvairai last made love to her three years ago.

Maroyi noted that her husband whose love went cold three years ago has since married another wife and stopped caring for his children.

Recounting how her husband recently came into the company of his niece to collect a refrigerator, sofas, and other goods from the company house which they used to stay at Neshuro, the lady said Tsvairai’s relative threatened to beat her when she asked them to stop.

The lady who accused her husband of squandering the wealth they accumulated together, also alleged that they had 115 herds of cattle but Tsvairai sold most of them without her knowledge.

Tsvairai however denied the claim, saying they only had 15 cattle in their kraal. He also revealed that his wife refused to go and stay at their rural home after they left the company house.