Nollywood film industry is one of the oldest film industry in Africa, the film industry was in existence for over 50 years now which makes it second biggest in world by movies releases and Bollywood taking the lead

There some actors that started acting at their young age and know old including mama general herself.

Patience Ozokwo known as Mama G is one of the most relevant, talented and pioneer of Nollywood industry who is known for her wicked act in movies.

Patience Ozokwo is an indigene of Enugu State, Nigeria, and attended the Institute of management and technology Enugu, where she obtained a degree in Fine & applied arts. Before starting as an actress, The was already a star before acting and first made herself seen in a radio drama. She acted in NTA film someone cares.

Actor Zubby Micheal on the other hand is one of the most relevant and talented actor in Nollywood alongside Jim iyke and Yul Edochie. 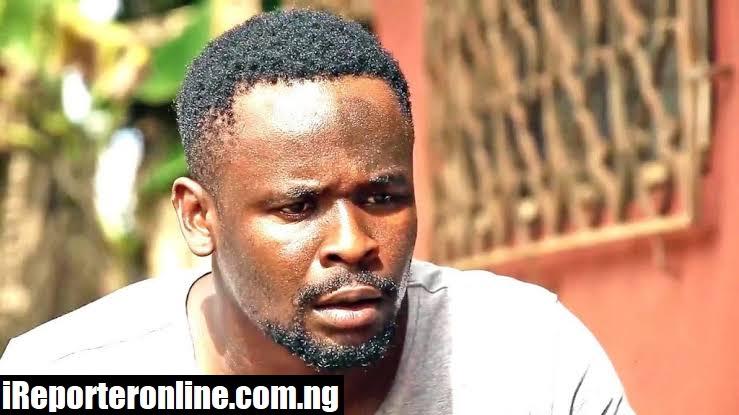 The New movie will be a clash of titans watch out for it.