A 26-year-old Russian man has been sentenced to fourteen-and-a-half years in prison over the alleged killing of his fiancee.

Alexander Voronin who is said to have been in a long relationship with Marina Pankratova, reportedly murdered her with an object suspected to be an axe. Reports gathered that the suspect made at least 83 punctures on the victim before she eventually died. 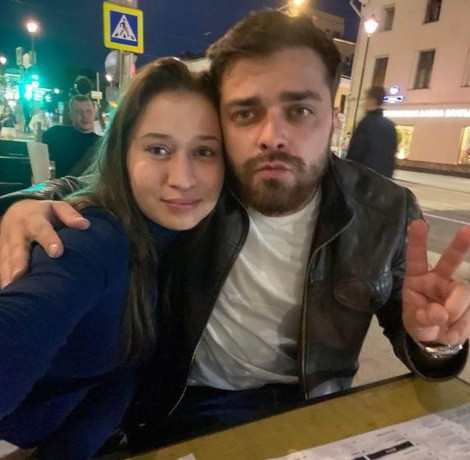 Naija News learnt that Voronin who is a son of a senior ex-KGB security service officer in the region, left horrific wounds on his wife to be and dumped her on bed in semi-naked dress.

It was gathered that the suspects’ mother found out about the incident first. An evidence presented to a Moscow court revealed how the bride’s face was severely disfigured and her skull fractured by an object, suspected to be either a chair leg or the blunt head of an axe.

Her torso and limbs were covered in wounds, some caused by punches and kicking. The travel agent after killing his fiancée, reportedly tried to flee abroad but was stopped due to the pandemic travel restrictions. Naija News understands that Voronin was held in a Moscow park after his father Nikolay persuaded him to give himself up.

It was said that the suspect was spotted leaving the flat he shared with his fiancée soon after she was killed. State investigators spoke to five former girlfriends who all reported that Voronin had been abusive.

A testimony about Voronin revealed he had once tied up one woman and threatened to throw her child out of the window.

However, the accused’s father insisted his son was not the killer. He said: “Pay attention to the fact that most of the hits were made by a right-handed person, and Alexander is left-handed,”

“I think at least two men had committed the act.” 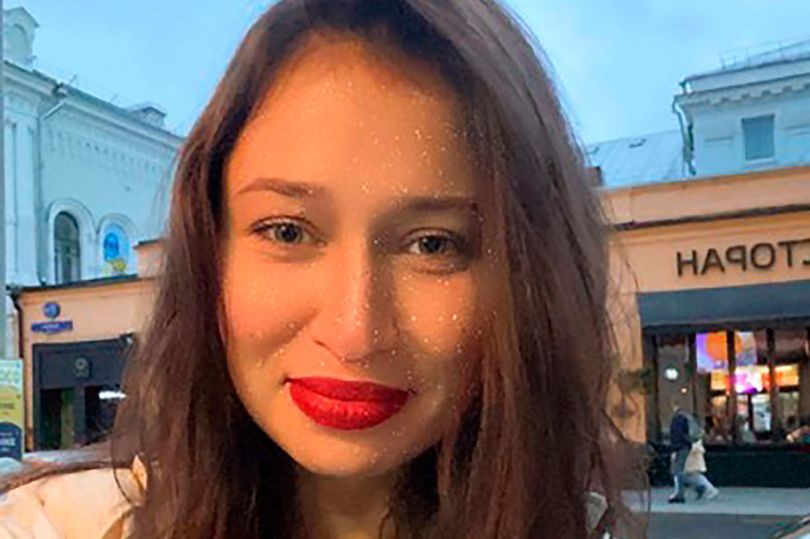 Responding to the allegations against him in court, Voronin said: “I do not remember anything”. However, the court heard a CCTV camera caught him beating the woman as they walked home.

And no one else was seen entering the flat. Relatives say the couple had dated a long time after meeting at work. A friend said Marina had recently complained about domestic violence to the police, but later withdrew the claim and agreed to marry Voronin.

After all proceedings, Vornonin was declared guilty and sentenced to fourteen-and-a-half years in prison after trial, Naija News learnt .

Calabar Housewife Stabs Housemaid For Sitting On Her Husband’s Lap