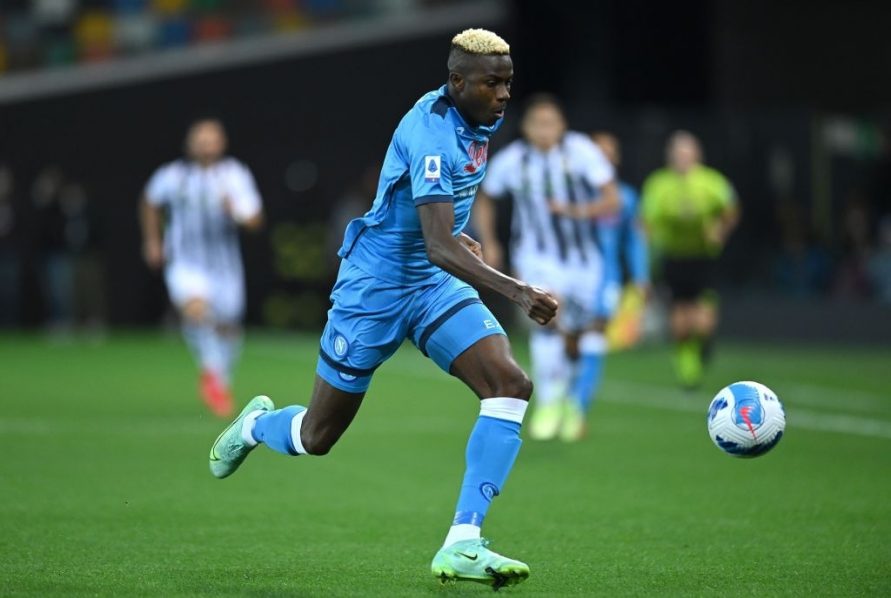 Napoli striker Victor Osimhen has emerged as a potential transfer target for Manchester United but a move to Old Trafford would only come to fruition for the Nigerian if the English Premier League giants fail in their bid to sign Benfica forward Darwin Nunez.

Osimhen joined Napoli from French club Lille in 2020 for a club-record fee of €70 million but endured a mediocre debut season with the Italian giants, scoring just 10 goals in 30 appearances.

The 23-year-old has, however, taken his game to another level this season, scoring 16 goals and providing five assists in 26 appearances in all competitions for Luciano Spaletti’s side.

His performances have helped Napoli climb up to third place in Serie A, two points behind league leaders AC Milan.

According to a report in The Sun, Manchester United are interested in signing Nunez this summer but the Red Devils are set to face stiff competition from a number of the Premier League’s top clubs, including the likes of Liverpool, Tottenham, and Arsenal. 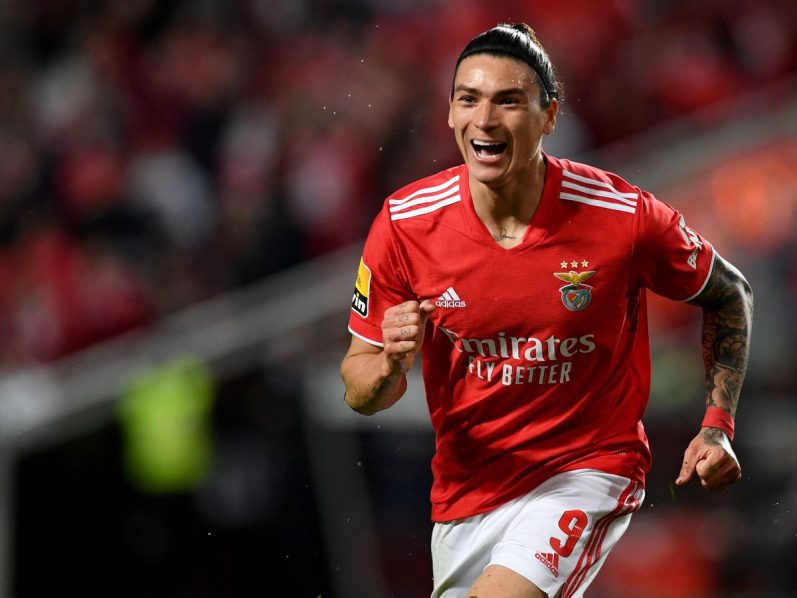 According to the report, Nunez prefers a move to Liverpool, Tottenham, and Arsenal over Manchester United due to the uncertainty surrounding the Red Devils.

Benfica signed Nunez from Almeria in the summer of 2020 for a club-record fee of €24 million.

The 22-year-old has enjoyed a breakout campaign this season, scoring 31 goals in just 36 appearances in all competitions, with his performances helping to propel Benfica to the quarter-finals of the Champions League.

According to the Manchester Evening News, the Red Devils are reportedly set to prioritize signing a top-quality striker this summer as they brace themselves for the possible exits of Edinson Cavani and Anthony Martial this summer.

But Manchester United are currently seventh in the Premier League table, six points behind fourth-placed Tottenham Hotspur and are at risk of missing out on next season’s Champions League.

Adding to the uncertainty is the fact that the former Premier League champions are expected to appoint a new manager this summer.

Liverpool, on the other hand, are challenging for four trophies this season and are attempting to build a squad for the future at the same time. Tottenham and Arsenal are seemingly heading in the right direction under Antonio Conte and Mikel Arteta respectively, and are in desperate need of attacking reinforcements this summer.