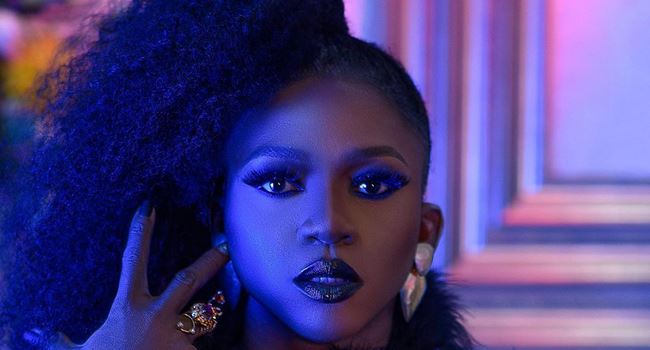 Nigerian singer-songwriter, Waje has stated on social media that getting married is not a necessity for everyone.

According to Waje, walking down the aisle is not compulsory.

The single mum stated this during a Twitter chat with her fans.

One of them had asked when she was getting married;

”When are you getting married ?”

‘‘Marriage is not that important o, joy and happiness, health and well-being. When the time comes we will all dance to the altar but till den let’s thank God for life”

Waje grew up in Benin City after her family relocated there.

Her parents got divorced when she was young, and she had to overcome the difficult situations that followed her parent’s divorce.

Relationships These Days Are Just A Waste Of Time – Uti Nwachukwu