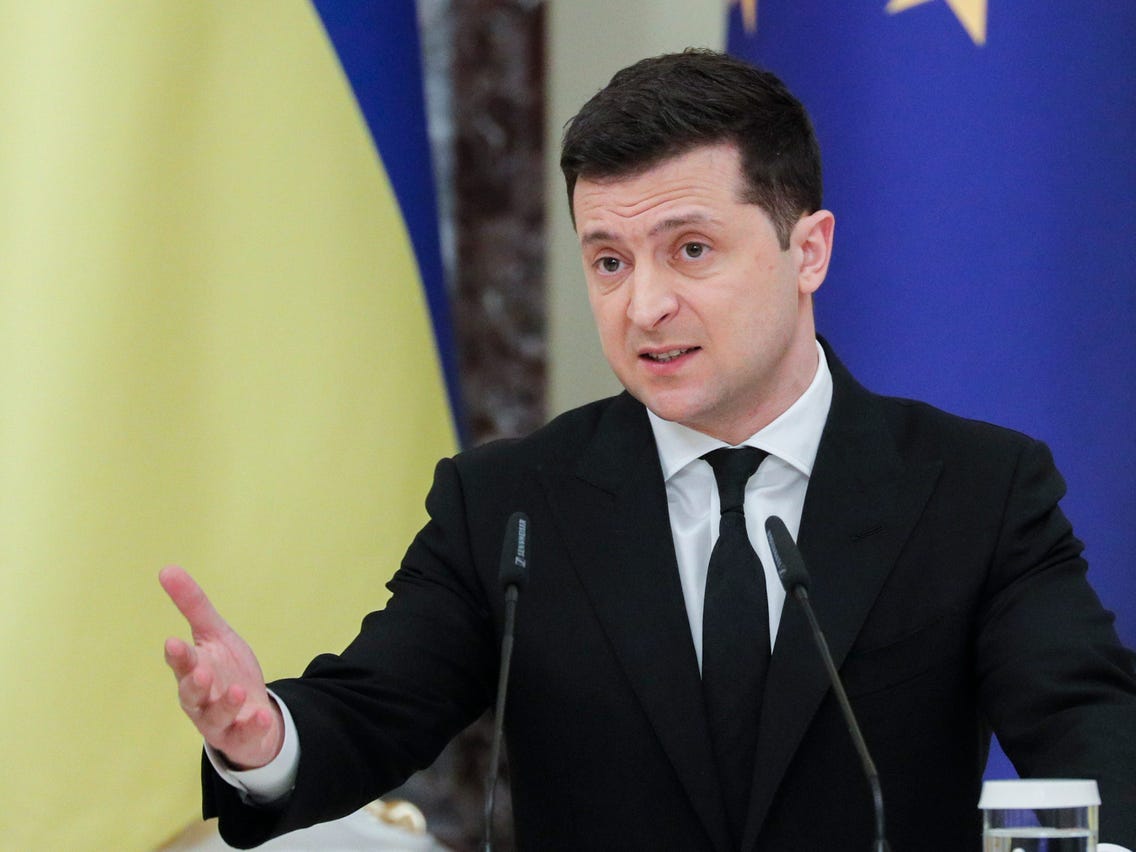 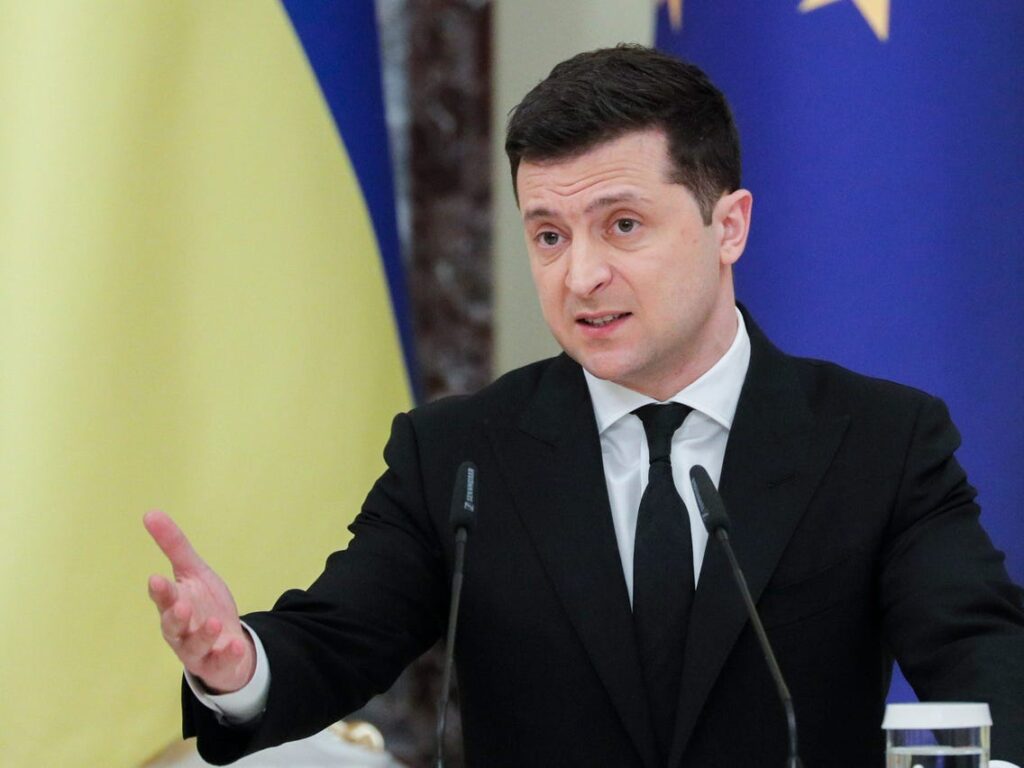 More than 40 soldiers and 10 civilians have been killed in Ukraine so far after Russian troops launched their anticipated attack on the European country on Thursday, the Agence France Presse (AFP) reported.

Ukrainian President, Volodymyr Zelenskyy, updating over the current situation said more than 40 Ukraine soldiers, around 10 civilians have been killed.

Big explosions were heard before dawn in Kyiv, Kharkiv and Odesa as world leaders decried the start of an Russian invasion that could cause massive casualties and topple Ukraine’s democratically elected government.

Putin justified it all in a televised address, asserting the attack was needed to protect civilians in eastern Ukraine – a false claim the US had predicted he would make as a pretext for an invasion.

Meanwhile, the Ukrainian Armed Forces have said that they managed to stop Russian troops in northern Ukraine’s Chernihiv region, but heavy fighting is underway in Kharkiv, located in northeast part of the country, where the “enemy” has suffered casualties.

Urging citizens to stay calm, the Ukrainian Armed Forces said that all military units are in their positions.

Zelenskyy said the Ukrainian authorities will hand weapons to all those willing to defend the country.

“The future of the Ukrainian people depends on every Ukrainian,” he said, urging all those who can defend the country to come to the Interior Ministry’s assembly facilities.