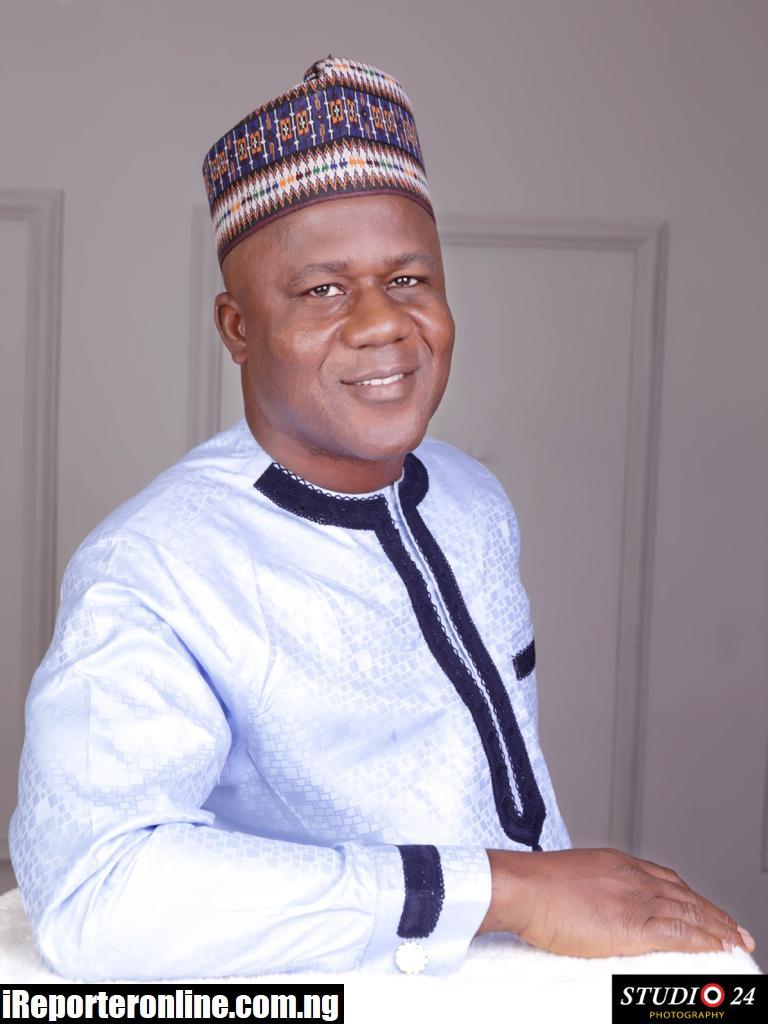 Abuja: Engineer Moses Omo-Ikirodah has thrown his weight behind the call by the Southern Governors over restructuring, true federalism and the ban of open grazing of cattle across states in the region.

He made his support known in an interactive session with reporters. According to him, the “Asaba Accord” entered by the Southern Governors is long overdue, stressing that the imbalance in the polity is one of the root causes of the myriad of problems bedevilling the nation.

He praised the Southern Governors for coming out and voicing their concerns at this critical time while calling on well-meaning Nigerians to support the Governors in this renewed agitation for true federalism.

He mentioned a lopsided quota system, nepotism, favouritism, skewed political appointments and lack of equity and fairness as major barriers to national development.

“I totally agree with the call by the Southern Governors for restructuring and true federalism as this would definitely douse the heightened tension currently experienced across the Federation.

The imbalance and injustice in the polity are unbearable and Nigerians have lost trust in their leaders, it is imperative that the Federal Government acts speedily to the demands as raised by the Southern Governors in order to regain the confidence of the majority of Nigerians.

Moses Omo-Ikirodah noted that open grazing is no longer fashionable in these modern times, he harped on the need for the Federal Government and the State Governments to synergise together in securing the lives and properties of Nigerians.

Governors of the 17 southern states, under the aegis of Southern Governors Forum (SGF), recently met in Asaba, Delta State and resolved to ban open grazing by herders and also called for the restructuring of the country.