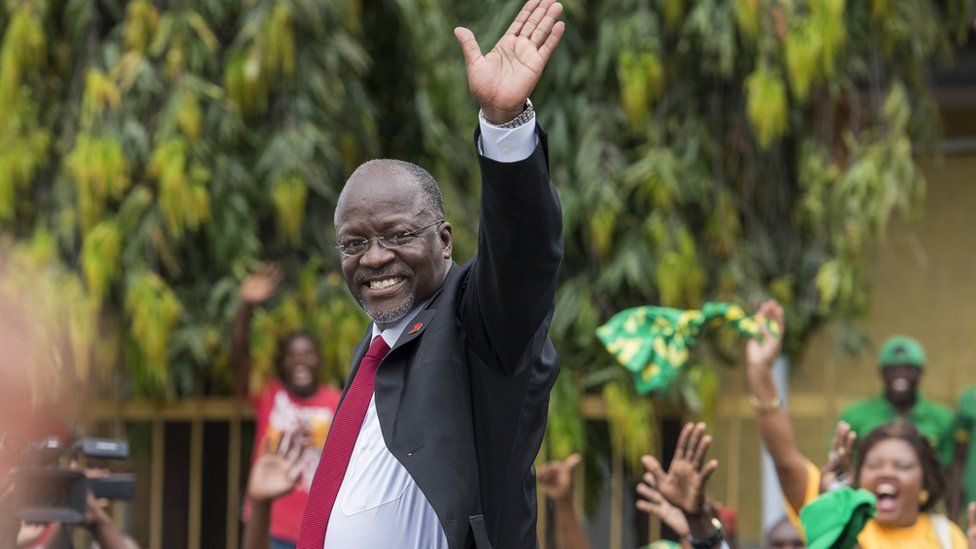 Moses Omo-Ikirodah has extended his deepest condolences to the government, the people of Tanzania and the bereaved family over the tragic death of His Excellency, John Magufuli the President of Tanzania.

Moses Omo-Ikirodah said he received the news of his demise with sadness and prayed to God to give his family the fortitude to bear the loss.

“I m sadden personally over the demise of Tanzania’s President, HE John Magufuli, he was a leader of the poor and an anti-corruption czar popularly known as the Bulldozer for his no-nonsense approach to governance.

Not only will he be missed by his people, indeed Africa has lost a leader many looks up to.

May Almighty God give the family of the president and the great people of Tanzania the fortitude to bear this rude shock.”

I Can Step Down As Governor – Makinde